Customer service in Japan is second to none. They have a saying in Japan:

“Okyakusama wa kamisama desu” which translates as “The Customer Is God”.

Whilst I think elevating a consumer to the level of 'God' is a tad excessive, it does help demonstrate why Japan is one of the top countries in the world when it comes to delivering outstanding customer service and experience.

A simple recent example of this was when we were in Tsuwano, in the Chugoku region, where we needed to buy train tickets for a journey from Yamaguchi to Osaka. My wife, being Japanese, engaged in conversation with the ticket counter staff about our ticket requirements.

He pointed out that the services were busy (we were travelling back the day after a public holiday) and that he'd recommend buying seats in the reseved seating carriage (same price if you are using a JR Pass, or pay a little extra if not) or we may not get seats at all. 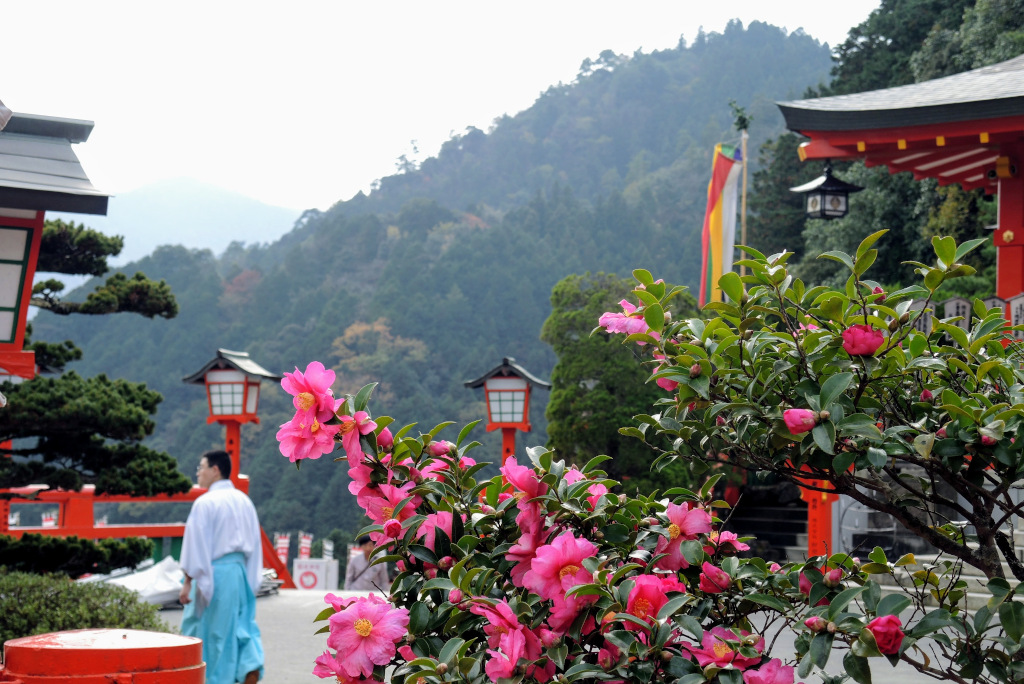 Checking seat availability for us

We took his advice but when he checked the seat availability for the train we needed to catch, there was only one reserve seat remaining remaining to book. Nevertheless, we took it and got a ticket for a non-reserved seat in another carriage. We thanked him for his advice and left.

Later that same day, we returned to the station so I could buy a (geeky train) T-shirt from the station shop.

A few moments later, the staff ticket counter who we'd spoken to earlier in the day came out from behind his counter to speak to my wife. He'd spotted and recognised us and had taken it upon himself to re-check the seat availability on the service we'd purchased tickets for earlier.

He'd noticed that another reservable seat had become available and asked us if we wanted to exchange the non-reserved ticket we'd bought earlier for the reservable one. We thanked him and said yes, absolutely we would! 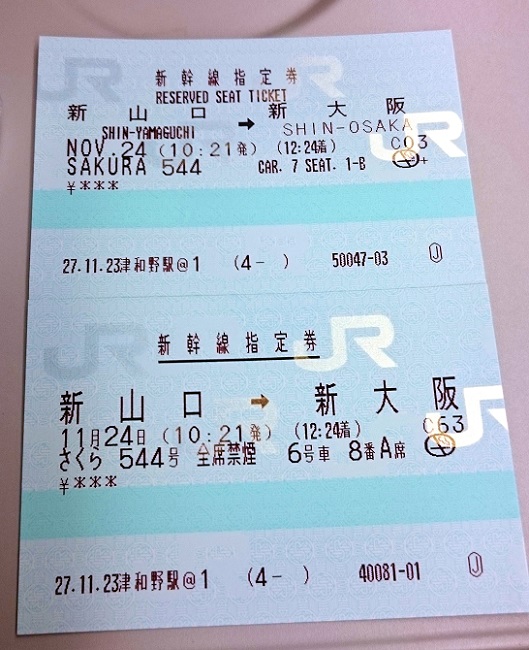 My ticket specifically printed in English at the top, standard ticket below

What I saw made me feel special, humble and grateful

We paid and my wife handed me our tickets. Always curious about such ephemera, I took a close look at them.

What I saw made me feel special, humble and grateful.

One ticket was standard JR fare: pale blue ticket with information printed by computer in black on top. Apart from some of the basic information – it was just the usual array of cryptic characters to the non-Japanese speaking foreigner.

The second ticket was identical in every way except one thing – the key information on it was printed in English (see photo at top of the page).

The train company staff, noting that I wasn't Japanese, had taken it upon himself to print the ticket intended for me in English, to make it easier for me to understand and use. Nobody asked him to (I didn't even realise it was possible – I doubt many train companies outside of Japan can print train tickets in Japanese!).

He hadn't made a fuss about what he'd done and hadn't told my wife. He simply did it as he thought it would make my journey a little easier. 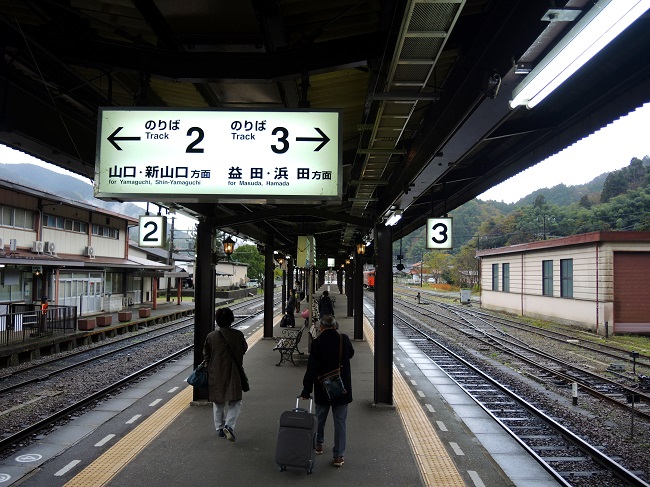 Not an earth-shattering event, but dozens of these small, attention to detail acts occur every day in Japan. And all those small things add up to making every day life that bit more easier, more pleasant and enjoyable.

SEE ALSO: How To Travel In Japan When You Don't Speak Japanese

The Japanese have a word for that

The Japanese have a word for what the train company staff demonstrated – omoiyari – being actively attuned to anticipating the needs of other people. They even teach it to children in school.

Such a simple gesture, but a fine example of why, for me, Japan takes the #1 spot for customer service in the world, and why I'll never stop tiring of exploring The Land of the Rising Sun.

Whilst we had been fortunate, the only downside to our reserved seats was that they wouldn't be next to each other (indeed they were for two different carriages) but at least we would both be guaranteed a seat on an otherwise very busy train.

However, when we got to catch our train my wife asked a solo traveller in the neighboring seat if they wouldn't mind switching their reserved seat for mine - so we could sit together. Of course, this being Japan, the other traveller was more than willing to accommodate our request, meaning my wife and I finally did get to sit next to each other for the journey back to Osaka.

It was almost like omoiyari had worked its magic once again.

Leave a comment below to let us know what memorable examples of omoiyari you've experienced on your adventures in Japan. If you share this article on social media, then use the hashtag #TheRealJapan hashtag so that we can all follow along with each other. :-)

How To Travel In Japan When You Don't Speak Japanese