Essential Onsen Tips For Those With Tattoos

Here's some essential onsen tips for those with tattoos. In Japan if you have tattoos it can affect where you're welcome and what you can do, especially at onsen...

I recently published an article entitled: A Luxury Spa Day At Arima Onsen (that won't break the bank).

Immediately after I was asked if I could provide some onsen tips for those with tattoos. So, here they are... 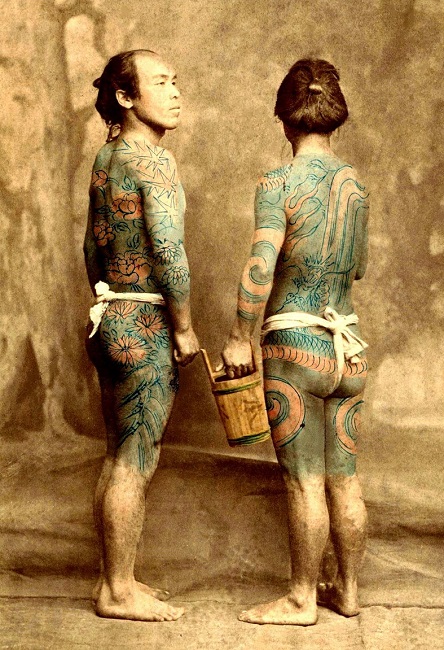 An email from Linda in New Zealand

One such response was via an email from Linda who lives in New Zealand. Linda is off to Japan for what sounds like a great trip next month and wanted some advice about using onsen for those with tattoos.

Linda is not the first to ask, so here's what I think...

Tattoos and the yakuza

Whilst tattoos in Japan are synonymous with the Yakuza (gangsters/mafia), the Japanese are unlikely to think that non-Japanese who have tattoos are members of the Yakuza!

That said, because of the association, if you have tattoos in Japan it can affect where you are welcome and what you can do.

This most often crops up at onsen where, since you have to get naked to partake, any tattoos are likely to be seen by other bathers - and here lies a risk that you might offend other Japanese bathers - which won't go well with the owners of the establishment.

But as foreigners, you will be given more leeway that if you are Japanese. Firstly, I would say, if you want to try an onsen during your trip and you have tattoos – absolutely try. Don't presume it is a non-starter that you can use onsen (and I recommend you do!).

RELATED: How To Travel in Japan Without Speaking Japanese

I recommend contacting onsen in advance

I recommend contacting the onsen in advance and explain that you have tattoos and, like Linda did above, how extensive they are, and ask if it is still possible to use the onsen facilities. Some may simply decline. That's their choice.

Others, however, will take a different view and will accept you - with no more comment or question. 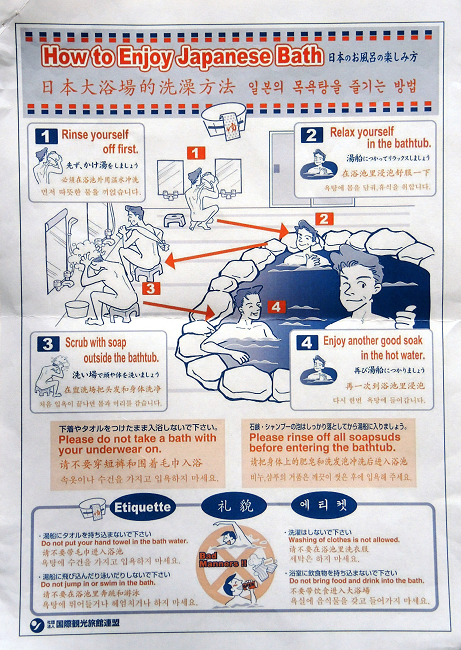 Some ways you can bathe with tattoos

Some may suggest bathing at certain times or days to avoid busy periods and lots of other guests. Some may suggest booking a private bathing room (if they have them) so that you can have privacy whilst others can bathe without 'fear' of seeing someone with tattoos!

Some onsen will welcome you but simply issue you with skin-coloured patches to stick on, covering up any potentially offending ink.

If you are using an onsen which is part of a ryokan (traditional inn) then there is probably less chance that others would see your tattoos - unless the ryokan is a very large modern one.

Some ryokan allow you to reserve the onsen for private bathing (often used by couples or families) - which can get around the issue as you won't ever be sharing the pools with people you do not know.

I’ve distilled 19 years of my experience into this ebook for you.

Is the Japanese tourism industry changing its policy on tattoos?

As more and more foreigners visit Japan, and as the fashion for tattoos in some Western countries becomes ever more commonplace, attitudes towards tattoos are changing.

Not long ago, the Japan Tourism Agency suggested to the tourism industry that it relaxes its policy on banning those with tattoos from their facilities. I think this encouragement will slowly change the policy at individual onsen, or hotel chains who will take a more welcoming view. 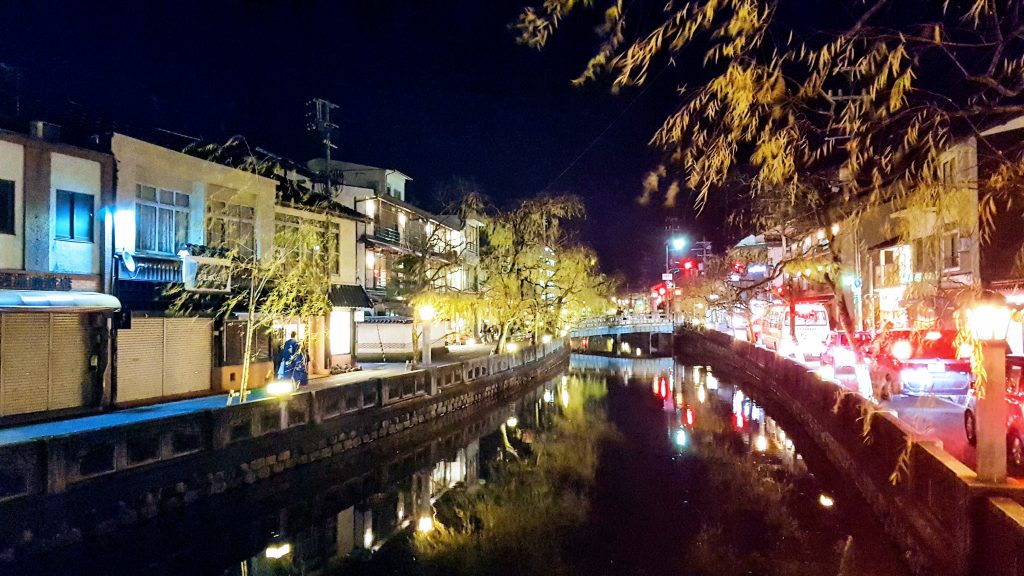 So if you have tattoos and are keen to sample onsen here then Kinosaki should be at the top of your list of destinations to include in your itinerary. Read more about Kinosaki Onsen (and its tattoo-friendly policy) here.

The excellent Gaijinpot website has a nicely curated article that pulls together 30 tattoo-friendly onsen.

No matter what size your tattoo, all the onsen in this list will welcome you. It's handily grouped by region, has photos of every establishment on the list, and also includes information on how to get to each location.

You can read the 30 Tattoo Friendly Onsen in Japan article HERE. 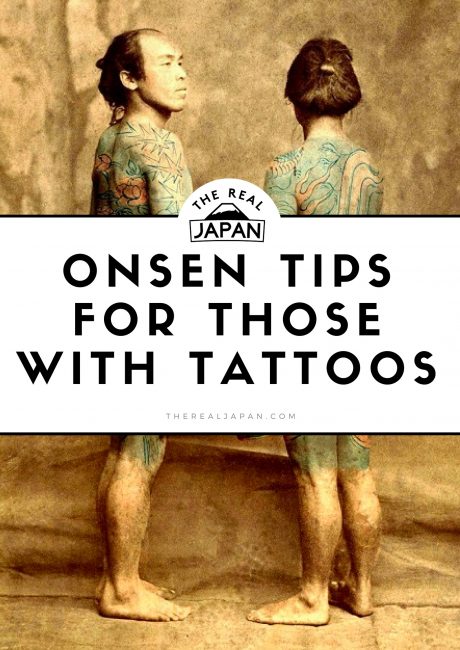 Related: A Luxury Spa Day At Arima Onsen (that won't break the bank)

Related: The Best Way to Experience The Real Japan? Stay In A Ryokan

Do you have tattoos? Do you have any experiences or recommendations to share about using onsen in Japan? If so, why not share them by leaving a comment below.