Japan's fourth-largest city, Nagoya is a modern metropolis with Nagoya Station - the world's largest train station (by floor area) - at its heart.

The Tōkaidō shinkansen train line runs between Tokyo and Osaka, taking it's name from the Eastern Sea region it is in and referring to the historical road running throughout its length.

It was the first of the so-called 'bullet trains' to operate in Japan on 1st October 1964 - introduced in time for the first Tokyo Olympics.

SEE ALSO: Nagoya City Guide: What Is Special About Nagoya? 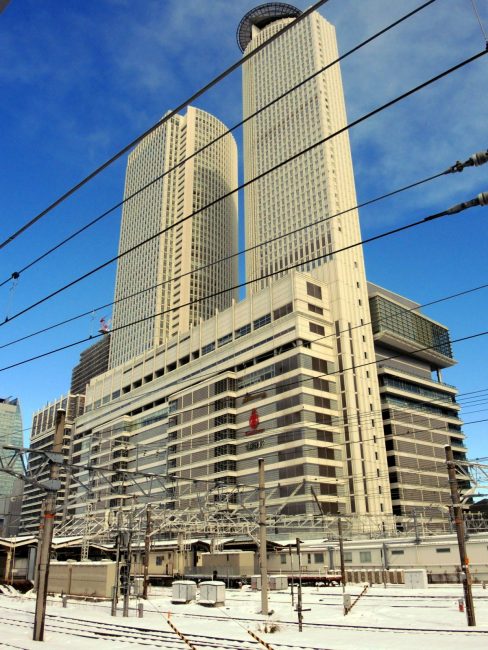 Nagoya Station is the world's largest train station by area

The shinkansen is a combination of Japanese aesthetics and leading-edge technology. The image of it passing in front of Mt. Fuji has become a globally-recognised symbol of modern Japan.

In the film below, we see a high-speed Series 700 JR Central train arriving at platform 17, heading south via Maibara and Kyoto to Shin-Osaka station where it terminates. 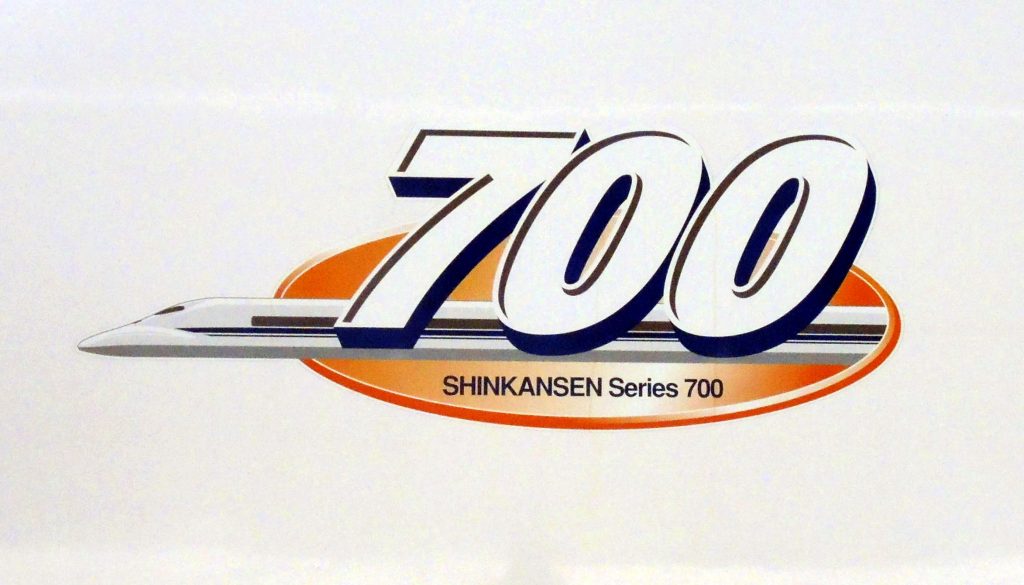 Entered into service in 1999

The train, in the classic blue and white colour scheme, pauses for precisely 90 seconds, allowing passengers to leave and board the train, before heading off, strictly adhearing to the Japanese train timetables.

And one more thing…

QUESTION: Have you travelled on a shinkansen or been to Nagoya station? If so, I'd love to hear about it - please leave a comment below. 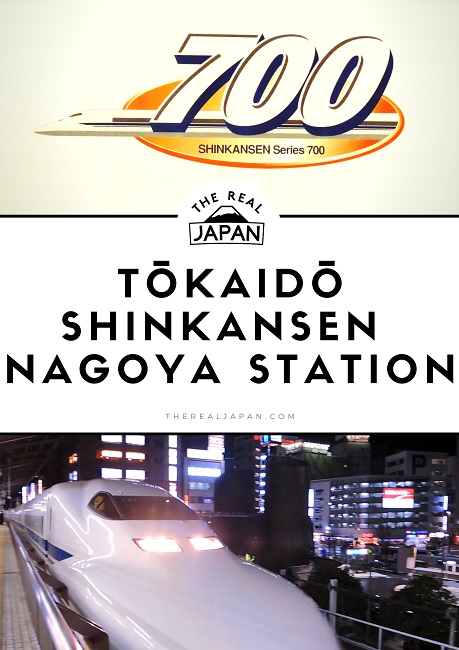