Miyagi Prefecture: A Revealing Bus Ride Through the Mountains

Join me on a bus ride through the mountains of Miyagi Prefecture.

It's a sunny day in May when the bus departs from the remote Zao Fox Village, weaving its way down winding mountain roads, passing through small villages. Only stopping half way down so the bus driver can take a cigarette break.

VIDEO: Bus Ride Through the Mountains of Miyagi Prefecture

Miyagi Prefecture is in the northern Tōhoku region, on the main Japanese island Honshu.

Tōhoku has a reputation with the Japanese for being somewhat backward, remote and harsh compared with much of rest of Japan - particularly the urban areas.

But what, for some, may seem like a backwater, for others is an unspoilt region that richly rewards the adventurous. 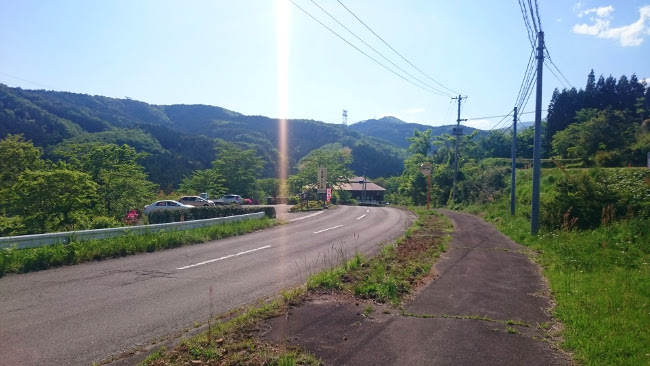 However, this perception is slowly changing as tourism (both national and international) helps boost its traditionally rural economy.

Japan's indigenous population - the Ainu - occupied the area before they were forced out of the region, surviving only the the northern most island of Hokkaido. 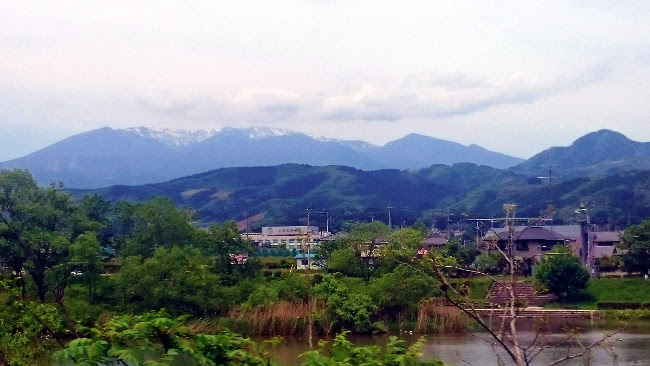 Sendai is the capital of Miyagi and is the largest city in the prefecture. For more on exploring Sendai in the spring read this post.

Enjoy the ride. Have you been to Miyagi Prefecture? If so, where? Tell me about it by leaving a comment below...