In northern Japan, on the main island of Honshu, and the northern-most island of Hokkaido are where the Ainu, Japan's little-known indigenous people, live.

They've lived here for tens of thousands of years. 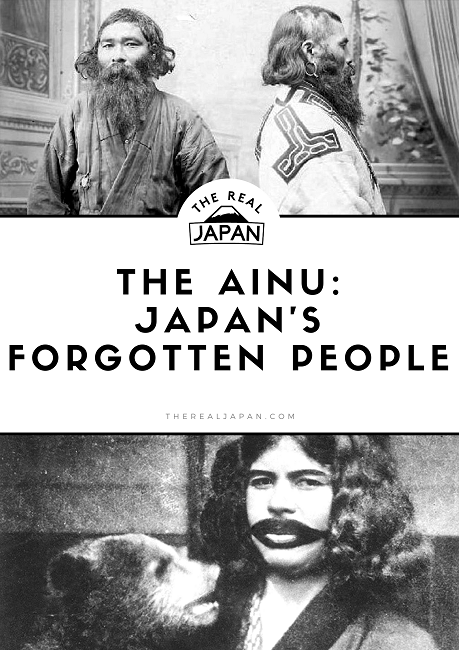 Where the Ainu settled

The second time I went to Japan (in 2001) was when I first I went to Hokkaido. I loved it.

Hokkaido is Japan's northern-most island, not far from Siberia in Russia.

Before recorded history, Hokkaido was settled by the Ainu - Japan's forgotten indigenous people. 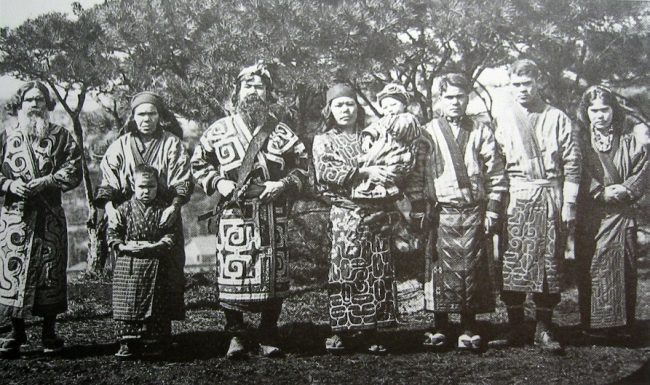 But like the native people of America, Australia and other countries, the Ainu have long suffered discrimination.

They are physically and culturally very different from the Japanese. 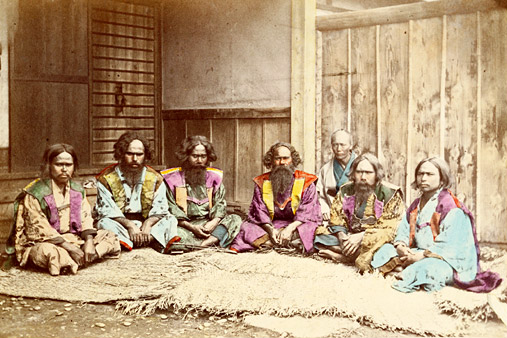 Know for having a lot of body hair, the men have beards which they leave unshaven. While women’s mouths are tattooed.

Arctolatry - the worship of bears

These people are traditionally hunter-gatherers. They have their own language, but fewer than 100 people still speak it, and it is classified as endangered.

They practice arctolatry - the worship of bears. They hunted them for food but also kept them as pets. 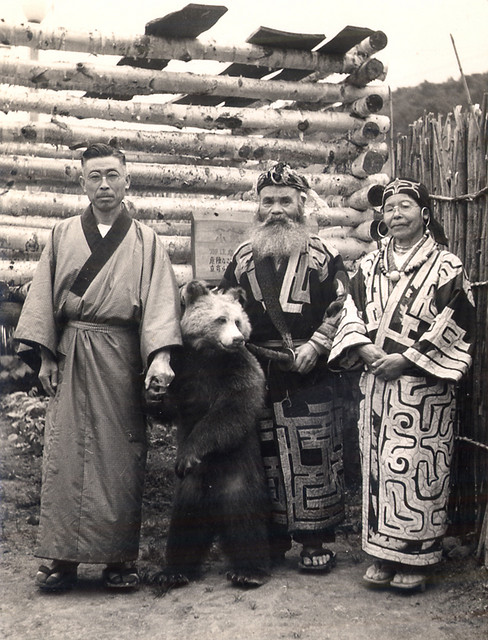 Meeting Ainu at the Marimo Festival

Every autumn, on the shores of Lake Akan in Hokkaido, the marimo festival takes place, and the Ainu people play a key part in the celebrations.

The festival began in 1950 as a means to save the endangered marimo algae found in Lake Akan. Marimo are giant green balls of algae (growing up to 30cm in diameter).

The highlight of the three-day festival is a 1,000 torch parade. It's a rare opportunity to see, firsthand, the customs of the Ainu, their traditional dance, and to hear their folk songs. 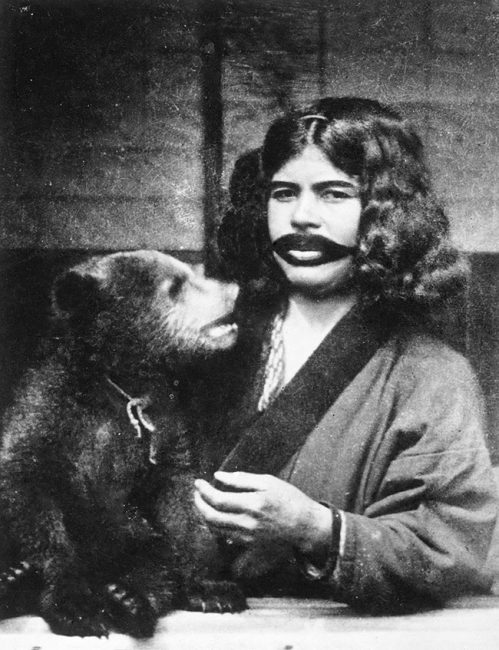 Official Recognition by the Japanese Government

Today, only a few thousand of Japan's indigenous people remain.

After many decades of discrimination, in 2008 that the Japanese government officialy recognised the Ainu as indigenous people, with their own language and culture.

Perhaps they will no longer be Japan's 'forgotten people'...

YOU MAY ALSO LIKE: Goshikizuka Mounded Tomb, Kobe
SEE ALSO Meeting An Itako - Spiritual Medium
RELATED: Onsen Tips For Those With Tattoos

Please let me know by leaving a comment below...

Lost Kamuy - The Tale of an Ancient Ainu God Show

The Ainu Museum at Shiraoi

Institute for the Study of Languages and Cultures of Ainu