Sendai is the capital city of Miyagi Prefecture, in the northern Tohoku region, on Honshu - Japan's main island.

Foxes, kitsune in Japanese, commonly feature in Japanese folklore and culture. Stories depict them as intelligent beings and as possessing paranormal abilities that increase with their age and wisdom. 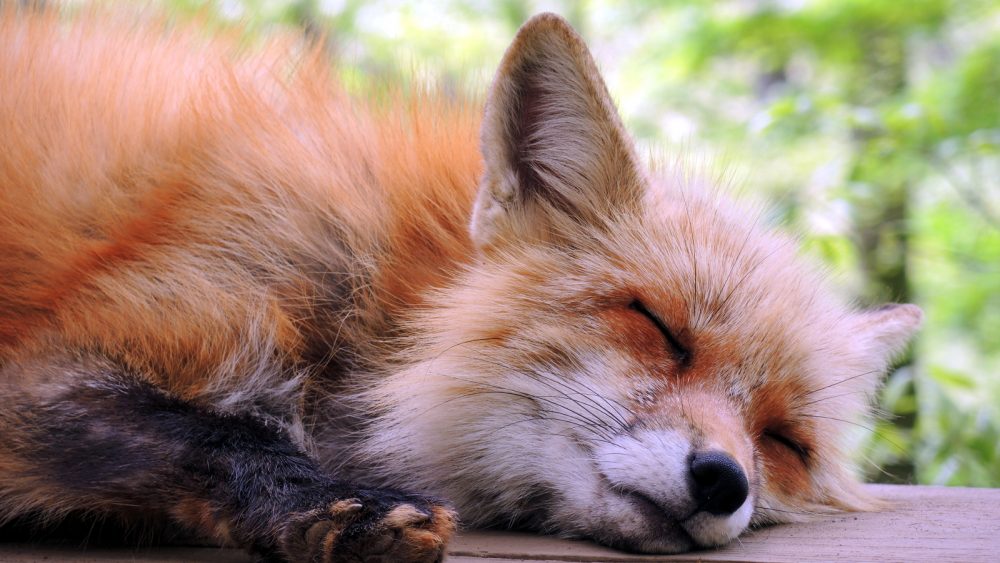 According to Yōkai folklore, all foxes have the ability to shapeshift into human form. Carved stone statues of foxes can sometimes be found at the entrance to shinto shrines.

Day Trip to Zao Fox Village from Tokyo with Lunch

In the video below I follow one fox whose attention was drawn by noises on the other side of the park's perimeter fencing. I could hear the sound of rustling leaves but couldn't see what was making the noise. 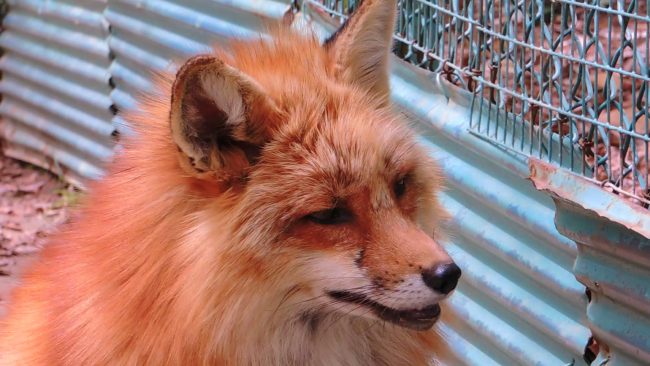 Although the fox was preoccupied, as it peered through the fence trying to locate the source of the rustling, it knew I was following and was very relaxed about me getting very close so I could photograph and film it.

Generally, I don't like seeing animals in captivity, so did a fair bit of research before deciding to come here. There are definitely pros and some cons of the concept.

However, on balance, I think the foxes at Zao Fox Village have a good life and they certainly live longer here than they would in the wild.

A 1-Day Nature Tour in Miyagi Prefecture: Frolic with foxes

More than 100 foxes freely roam in a park. The village is located in a quiet, rural area of the Miyagi mountains, in a wildlife protection area. It's a lovely setting and I was surprised at just how large the park is. 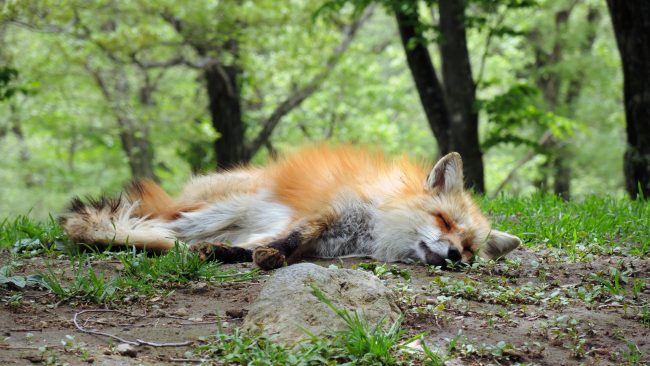 As the foxes are used to seeing humans, it is possible to get up close to these beautiful animals - as you can see in the film below.

Indeed, if you are carrying food, some of the more inquisitive (and braver) foxes are bold enough to jump up at or climb onto you if you're not careful.

Day Trip to Zao Fox Village from Tokyo with Lunch

On site there is a fox 'hospital'. Here, foxes that are sick for any reason can be cared for and quarantined before being returned to the village. 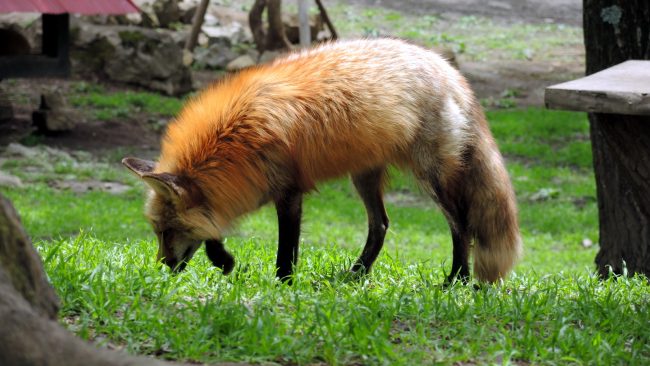 All the foxes are regularly checked for echinococcus (a parasite common to foxes in the wild), so that the pack remains healthy.

If you like foxes but are uncomfortable with zoos (as am I) then I recommend doing further research on Zao Fox Village before deciding to visit to reach your own decision.

Me? I was glad I went and had the opportunity get so close to these beautiful creatures.

A 1-Day Nature Tour in Miyagi Prefecture: Frolic with foxes

Getting to Zao Fox Village

A 1-Day Nature Tour in Miyagi Prefecture: Frolic with foxes
Day Trip to Zao Fox Village from Tokyo with Lunch

Where to Stay Near Zao Fox Village