The Delights of Eating Your Way Around Japan

One aspect of Japanese culture that strikes many travellers who explore Japan is just how distinctive the variation is in regional foods.

And how you can get a speciality in one region - but nowhere else in the country.

What better excuse do you need to eat your way around Japan? 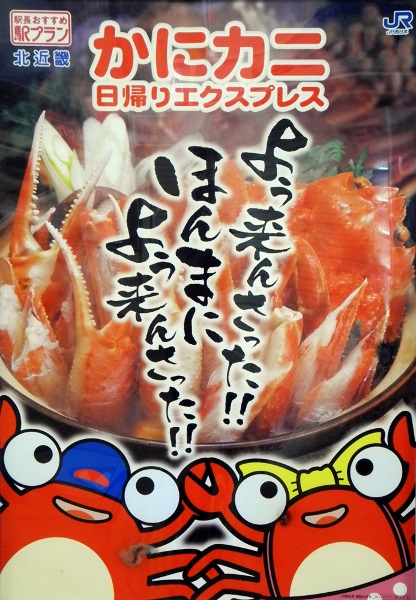 The Japanese are very proud of this variety, and do a lot to not only preserve this regional character, but go positively overboard in promoting these differences with package tours built entirely around travelling to another part of Japan solely to sample the local delicacy.

Although aimed primarily at internal travellers, they are, of course, also open to foreigners and can be a unique (to say nothing of delicious!) way to discover The Real Japan.

Start in Tokyo and end in Kyoto!

With this food and culinary tour Japan Real Food Adventure, you have a 12 day tour package taking you from Tokyo, via Takayama, Kanazawa, Osaka and Koya-san to Kyoto.

Japan Real Food Adventure is a small group tour that includes hotel accommodation as well as an English-speaking expert guide, meals and transport.

This tour is run by Intrepid Travel - the largest small group adventure tour provider in the world.

Go into any Japanese train station at any part of the year and you will see numerous colourful flyers with promotions for short, food-themed package tours.

These are built around travelling to a region, by train. In the usual way of excellent Japanese customer service and efficiency, will include being picked up at the train station by a private car or bus.

Then you'll be taken to a local hostelry - where your stay will be geared around you sampling as many of the neighbourhood's delights as possible. 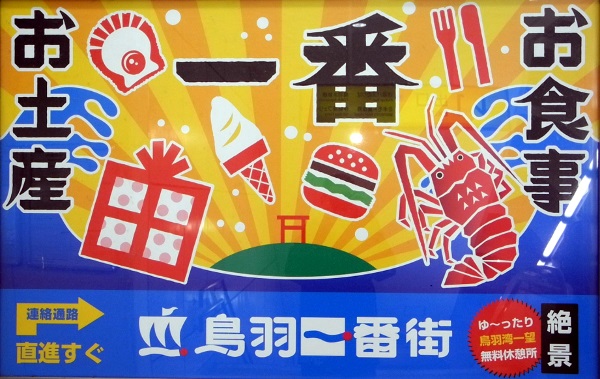 This is not only a wonderful way to sample regional foods that often cannot be had anywhere else in the country, but is a terrific way to travel.

The common interest in food being the ideal talking point for kicking off fascinating conversations and potentially new friendships.

Moreover, as these trips are aimed mainly at the Japanese themselves, you'll find few foreigners actually participating.

This is a good thing, because you get to blend more with, and behave like, a Japanese rather than a regular tourist. Albeit whilst doing a very 'touristy' thing! 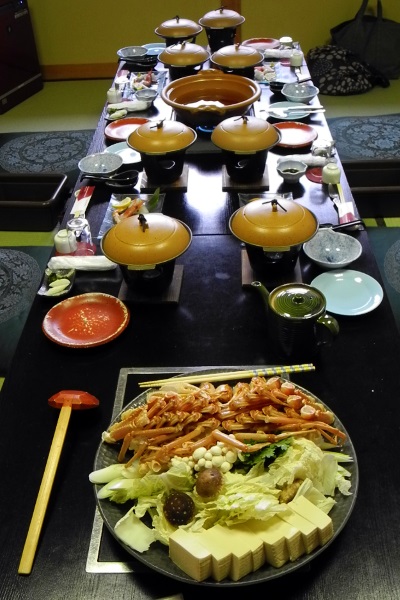 So, next time you are planning a trip to Japan, think about eating your way around Japan, using food and train company package tours as a way of getting see other parts of the country the way the Japanese themselves do.

If you are a foodie and would like to read more about food, culture and 'food culture' in Japan, I can thoroughly recommend Peter Carey's entertaining book Wrong About Japan. In fact, I'd recommend it even if you are not a foodie.

15 Delicious Japanese Foods You Must Try