Changing travel plans can lead to new discoveries. Don't fight it. Go with the flow and learn from the experience. Don't be a slave to a plan.

We recently completed a 16 day Japan adventure. It was one full of discovery and variety, friends, family, seeing a friend's band perform their first gig in Japan and me DJing in Tokyo.

Travel wise, what worked especially well this time was taking in several short and one-day trips, rather than building an itinerary around one major trip, as we've often done before.

However, some things didn't go as planned during our 2 week tour and so I thought I'd share some experiences and lessons from the trip with you. 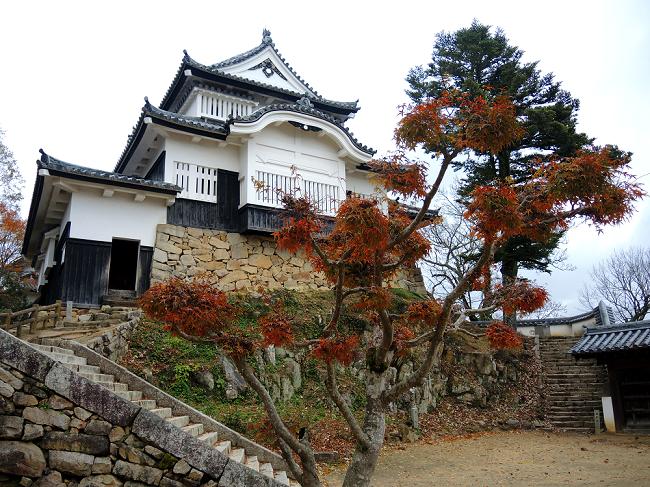 My wife and I had worked out an itinerary for 16 days which included pre-booked accommodation. Travel we were more fluid on, as the bulk of our transit was by train – facilitated by a (7-day) Japan Rail Pass – so we'd booked no trains in advance.

As we began our adventure, it became clear that one of the (what I'd hoped to be) major highlights of our 2 week tour around the Chugoku region, a visit to Takeda Castle in Asago, referred to locally as 'the Machu Picchu of Japan', may not work out as planned.

The castle in the sky

Takeda's location at the top of a mountain and the surrounding landscape mean that at certain times of the year, notably in the autumn (the time of year we were visiting), early in the morning the castle is surrounded by a ring of clouds, making it appear that the castle is floating in the sky, suspended by the clouds.

Once here it became clear that: 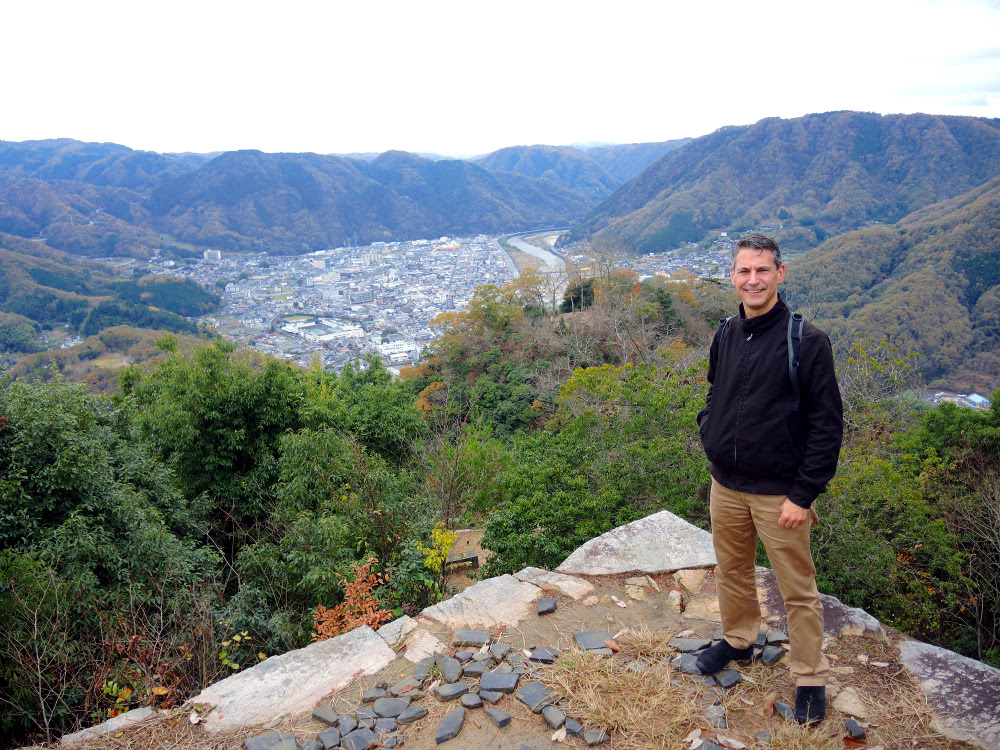 Don't be a slave to a plan

So, if the weather wasn't going to provide that picture perfect moment, the appeal of getting up very early, travelling from Kobe to Asago – just to get to the location (probably somewhat knackered) to find no magic clouds and some ruins, kind of put a different spin on that potential 'highlight'.

Rather than be slaves to a plan, we decided to abandon the idea of visiting Takeda Castle this time, and replace it with something else.

Download The Inside Secrets To Amazing Adventures In Japan

A little bit of additional internet research revealed that Takahashi (in Okayama Prefecture which was already in our itinerary) had its own 'castle in the clouds' in the form of Bitchū Matsuyama Castle.

Moreover, it is higher up than Takeda. At 430 metres above sea level, it's actually the highest castle in Japan. And the views from the top confirm that.

Unlike Takeda, Bitchū Matsuyama is still standing, and although the castle itself is relatively modest by Japanese castle standards, it is in fine condition (having been extensively repaired by a citizen's restoration group established in 1929). 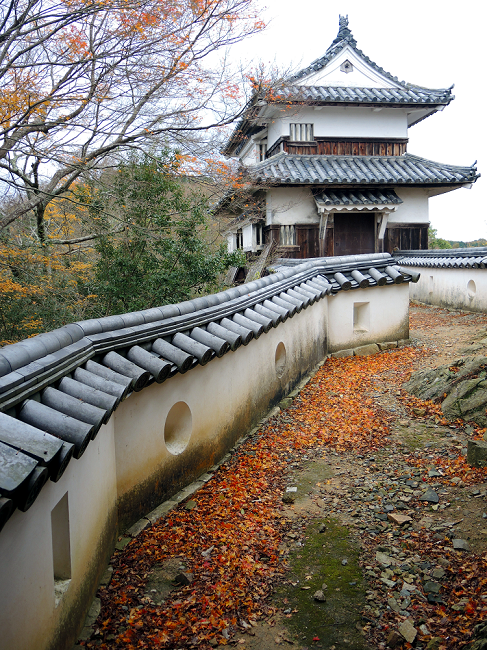 Moreover, the ascent to it up through the steep, winding mountain forest path, with its wild monkeys and expansive views, is a major part of its appeal, making it a no-brainer to switch out Takeda and replace it with Bitchū Matsuyama instead.

So, although it wasn't in our original plan, the day spent at Bitchū Matsuyama Castle became one of the highlights of the tour. And we still have Takeda to visit on another adventure. ;-)

The weather during some of this trip was a bit more inclement than we'd hoped.

During November, around the Chugoku region, the weather tends to offer up plenty of clear blue skies, glorious (and warm) sunshine, and little wind. Temperatures can fluctuate between the mid 20ºs to low teens.

But this time, we had some colder days (not a problem in itself - just chuck on a scarf) and more rain than usual – which does tend to spoil days built around walking around outside.

Due to the fluctuating weather, we realised that to get the most out of this particular adventure we'd need to flip the days of some plans around to make the most of those days when the best weather was forecast.

As part of this re-jigging, we added a half-day trip to Arima Onsen – a mountain spa resort town famous throughout Japan for its onsen (natural hot springs).

This was rustled up when we saw that a good run of glorious weather would continue the next day when, in our original itinerary, we had nothing planned. An hour on the internet the night before turned up all the basic information required to book an impromptu half-day trip. 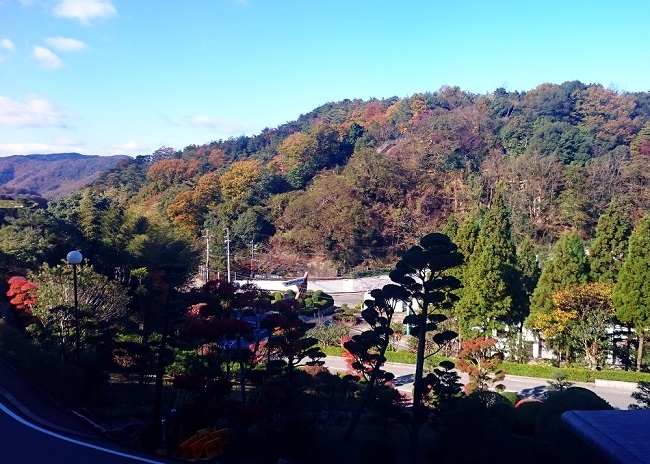 Arima Onsen, is an ancient hotspring nestling in Mount Rokko

The visit to Arima was an absolute delight.

Even the journey getting there was a treat in itself.

Only 40 minutes north of our base in Kobe, it's easily accessible by the local bus (Hankyu company) which steadily winds its way back and forth up and then over Mount Rokko, offering vast views from the sides and the top of Rokko mountain back down into the natural harbour of Kobe.

Arima itself is hidden, tucked away behind Mount Rokko.

RELATED: A Luxury Spa Day At Arima Onsen (That Won't Break The Bank)

Lessons From These Experiences

I guess the main lesson from these experiences, was a reminder that as much as we like to plan to ensure we get the most from our travels in Japan, it's good to remain flexible.

Moreover, being flexible can result in making what at first feels like a disappointment (not visiting Takeda Castle) seem like an irrelevance when the replacement (in Bitchū Matsuyama) is better even than I might have hoped.

Have you ever made some great discoveries by changing your plans? If so, tell us about them by leaving a comment below.

How To Plan Trips To Japan

How To Plan Trips To Japan