As part of their domestic flight service, ANA's Experience Japan Fare is a great, cost-effective way to explore Japan by air.

All Nippon Airways (usually abbreviated to ANA) is the largest airline in Japan.

The experience JAPAN Fare is a special fare that can be used across ANA’s entire Japan domestic flight network. It's a service specifically designed for foreign visitors to Japan, priced to encourage exploration of Japan's diverse islands.

Prices are significantly lower than their standard domestic flights. However, it's also worth checking prices of the various low cost carrier airlines  also operating in Japan. 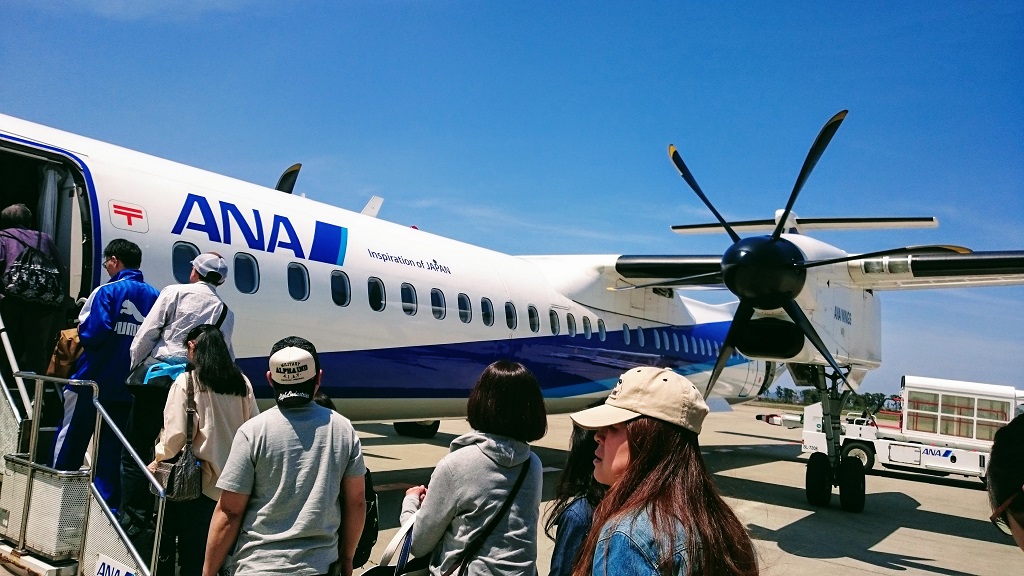 An Alternative to Shinkansen

As the fares are aimed specifically at foreign visitors, ANA are clearly hoping that some travellers will choose their Experience Japan Fare flights instead of taking the shinkansen.

And with good reason. When it comes to longer-haul travel within Japan, its much-praised bullet trains are not always the quickest or cheapest means of transportation.

Train vs Plane - An Example

It takes around 8 hours to travel by shinkansen from Tokyo to Nagasaki on the southern island of Kyushu. Taking a flight takes just 2 hours.

Pricewise, the cheapest return shinkansen option would be to get a 7 Day JR Pass for 29,650JPY. Whereas a return flight using ANA Experience Japan Fare would be just 22,000JPY.

Also Recommended: A Guide To Low Cost Airlines In Japan

Geisha on the streets of Japan - Credit: ANA

An exclusive maiko experience in a Kyoto teahouse

There are three ANA Experience Japan Fares. Pricing is determined by the locations they cover.

11,000 yen (Tax included)
Routes within the ANA network aside from the above

This pricing is current as at September 2020.

Major cities covered by the network include Sapporo, Tokyo (both Haneda and Narita airports), Osaka, Nagoya, Fukuoka and Okinawa. Meaning the following islands are all included: 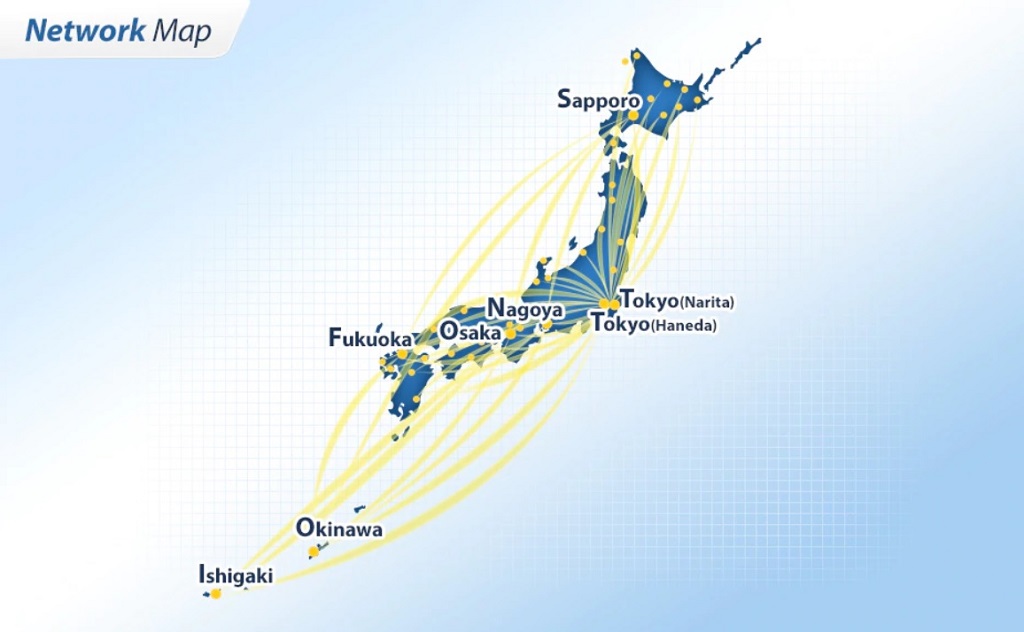 The fare includes a free baggage allowance, which is the same piece system as on international flights. ANA advises all fare users to check the baggage rules of all of their flights.

It is possible an additional airport fee may apply to the above pricing. Fares are converted from Japanese Yen to the local currency, and is therefore subject to change, depending on the current exchange rate.

Reservations must be made at least three days prior to the departure date. Seats booked using this fare are limited and may not be available on all days or on all flights.

Full details on the fare conditions can be found on ANA's website HERE.

Enjoy an adventurous evening of food and drink in Osaka

To use this fare, the following conditions must be met:

Enjoy a day of snorkeling and Kayaking at Okinawa Blue Cave

Full details on ANA's Experience Japan Fare can be found on the ANA website HERE - where flight availability can be check and bookings made.

You might also want to read our Guide To Low Cost Airlines In Japan. The Real Japan Guide To Low Cost Airlines In Japan