Going Beyond Tokyo: Why It Pays To Be Bold

One of the biggest messages I want you to take on board when planning any trip in Japan, especially your first, is not to make the mistake of thinking that if you spend a week or more in Tokyo then you'll have a great grounding in the country.

Here's why you need to go beyond Tokyo.

For discovering and experiencing The Real Japan you've got to try harder, dig deeper, look further. The good news is – that's what this website is here for. To do some of the time-consuming and often difficult ground work for you. 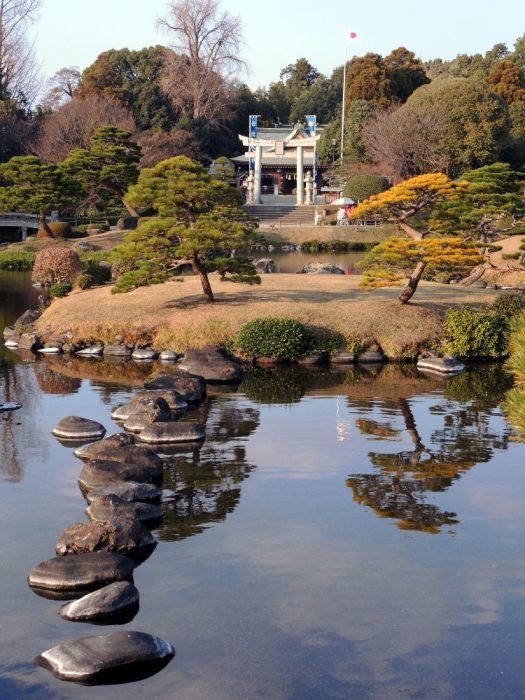 Jump to: Complete List of Low Cost Airlines in Japan

Of course, capital cities are globally recognisable for a reason. If you are travelling a long way to a country it's understandable that you'll want to take in the capital (particularly if it is Tokyo!).

If only to be able to regale friends on the quirks of local culture that (in all honesty) you were already familiar with from a distance via TV, movies and the internet, but had simply never experienced first hand.

And that's all fine. 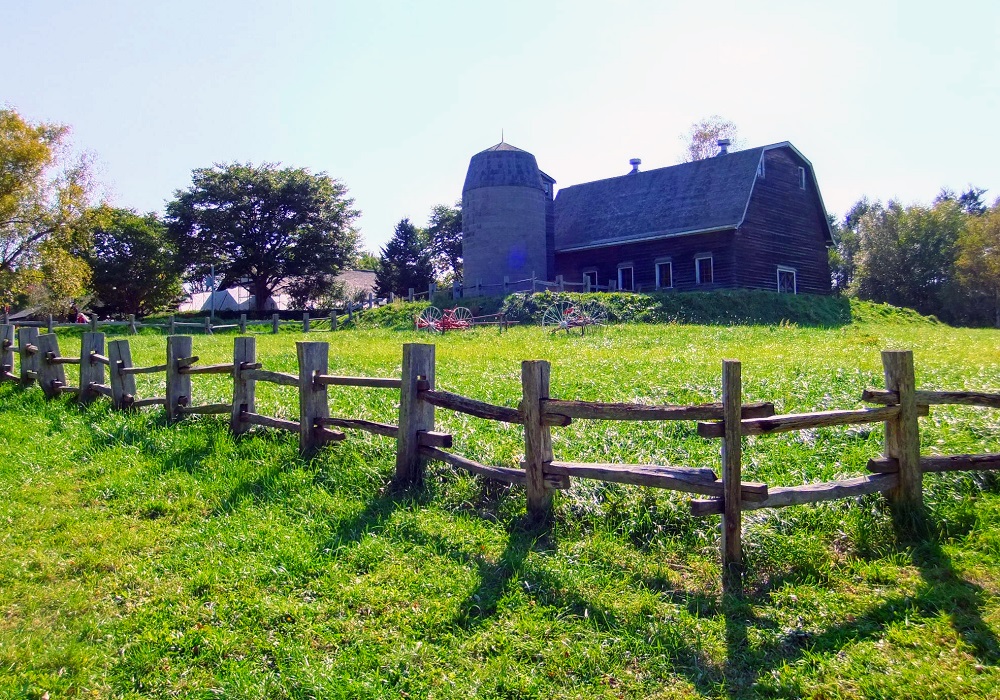 However, the key here is not to save up money and holidays to spend two, maybe three weeks in Japan and then make the fundamental error of spending half (or more) of your time in the one place.

This applies to most capital cities around the world, but never more so in Japan. Our goal here, lest we forget, is to discover and experience The Real Japan – the Japan that most tourists never see. 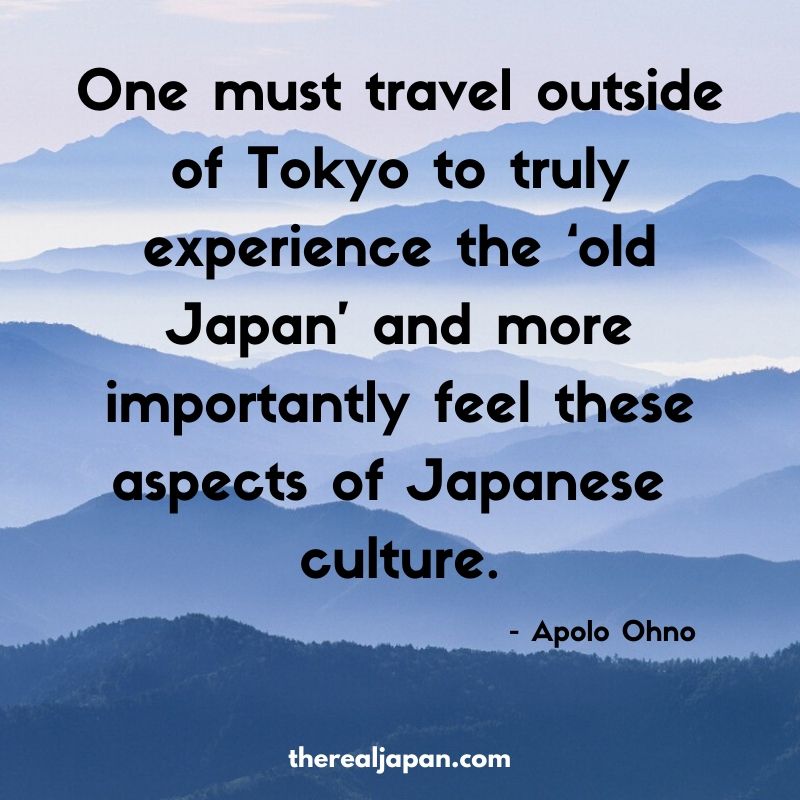 You can see a lot of Japan in 2 weeks

Of course, there will always be budgetary considerations to factor in that will influence your plans, but going off the beaten track doesn't have to be prohibitively expensive. Travel passes such as the Japan Rail Pass and regional rail passes can offer fantastic value and unlimited travel. Do your homework in advance and take advantage of these tools.

As much as having months to do a grand tour of the country would be lovely, for most people it's also highly unrealistic.

But that's not a problem.

You do not need months to see a lot of Japan.

You can see a lot of Japan in just 2 weeks; the length of time many visitors to Japan are limited to. Indeed, my next trip will be for 2 weeks, but I'll still be visiting 9 different locations.

Only 2 days of my 2 weeks will be spent in Tokyo. It just takes a little planning and setting your priorities. Of course, if you want to spend more time in Tokyo than 2 days - feel free. It's your trip! 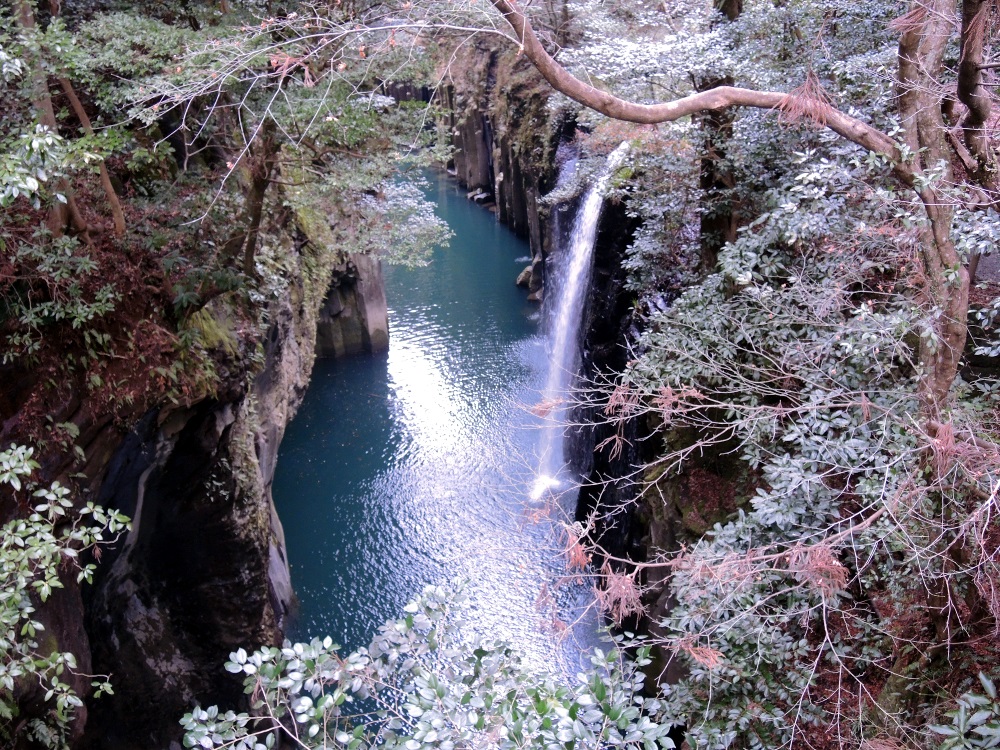 Rail Passes (purchased in advance from your home country) can save you a fortune on rail travel.

For what they cost and what they include they are fantastic value for money. In the last few years, Japan has also woken up to and embraced the budget airline phenomenon that those in others countries have taken advantage of for a long time.

New, low-cost carriers like Air Asia, Air Do, Jetstar, Peach, and Vanilla Air mean you can fly internally in Japan cheaply. The network connects the more remote and exotic islands, far more easily than in the past. Japan has an extensive internal airline network, there are currently 97 airports in country, make the most of them. 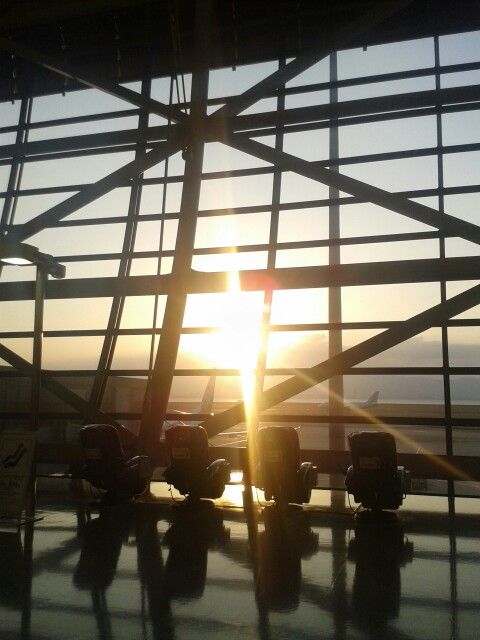 Focus on booking (flights, accommodation, trains, day trips, etc.) directly rather than buying an all-inclusive package tour. Those can be fine but you will be paying a premium for the simplicity of a pre-set itinerary and, chances are, you'll just be traipsing in the same, well-trodden footsteps of millions of other overseas tourists, ticking off the major sights.

That's not what The Real Japan is about.

To be fair, it is largely a repetitive diet of countless (clichéd) images and stories those outside of Japan are fed by the mainstream media of the iconic city of Tokyo, which accounts for what feels like 90% of coverage of Japan. (Natural or man-made disaster stories excluded.)

Don't get me wrong, Tokyo is part of The Real Japan, as are white-faced geisha strolling around the streets of Kyoto, but they are merely aspects of it, and certainly not representative. Japan is made up of more than 6,800 islands – don't you want to see some of them!? 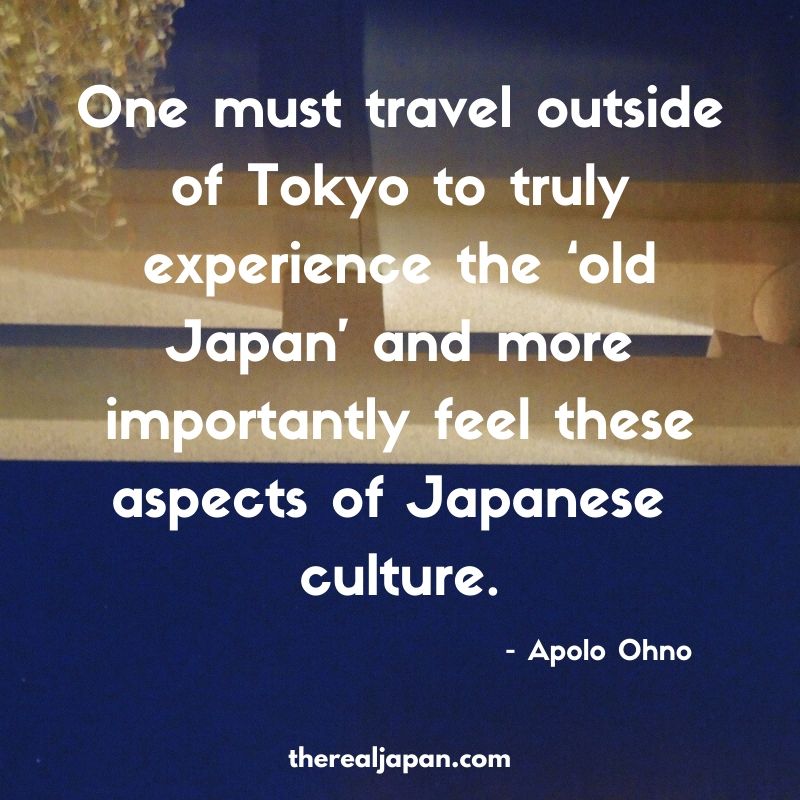 There's so much beyond Tokyo

Most people understand it would be wrong to think that spending two weeks in London or New York City gives you an accurate impression of England or America, or of the breadth and variety both of those countries offer. There's so much more beyond those capital cities. The same goes for Japan and Tokyo.

So, by all means, build in a stay in Tokyo into your itinerary – you'll never forget it! But think about keeping it focused on giving you the kind of experiences and memories that most package tourists won't leave with, and allow plenty of time to explore some of the lesser-known areas.

You'll be surprised at what is out there.

Plan A Trip to Japan In Just 4 Steps

5 Essential Things You Need Before You Go To Japan