You don't have to be an anime fan to have heard of Japanese animation house Studio Ghibli.

Even if the name doesn't ring a bell then one of their films probably will. Their ghostly fantasy Spirited Away won the Oscar for Best Animated Feature in 2001.

If you are an anime fan then the Studio Ghibli Museum is a must-see stop in Tokyo if you ever get the chance. If you're not then it is still worth a trip – not least for the collection of incredible draughtsmanship and original artwork that is on display. 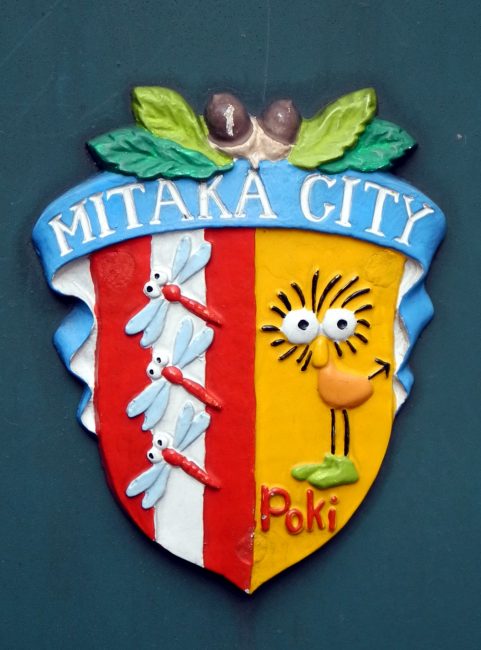 Those expecting a Disneyland or Universal Studios scale site should be forewarned, as it isn't huge; in fact, it's pretty small, but what it lacks in size it more than makes up for with charm and, yes, magic.

What it has captured perfectly is the ethos of Studio Ghibli's films. Bigger and louder is not better. 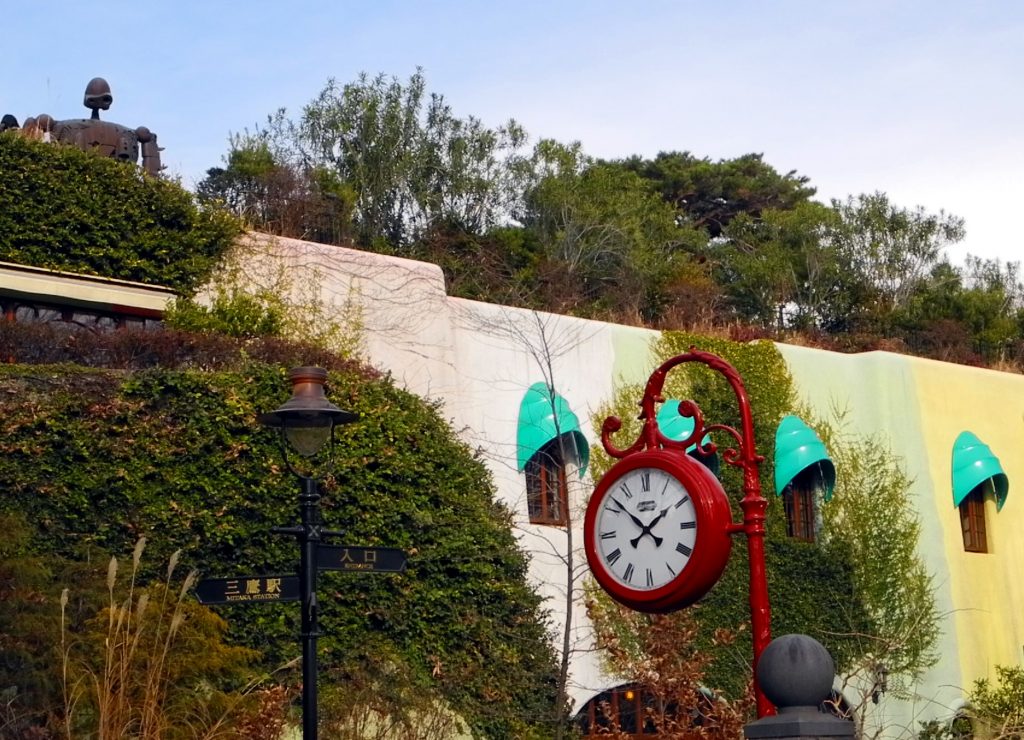 The setting helps; it's on the edge of a woodland (Mitaka Forest) and the architectural design, by Studio Ghibli founder (and director of many of their classic films) Hayao Miyazaki, creating a colourful fantasy village.

(There's almost a Portmerion feel to it - Portmerion is the surreal Italian style village in Wales where the cult 1960s series The Prisoner was filmed.)

Both setting and design ensuring that even the most tired parent (or child!) should perk up immediately upon first glimpsing it.

The museum's motto is "Let's become lost children together", and only the stoniest of heart could fail to feel a child-like sense of adventure, exploration, fascination or even excitement at times when travelling through the place.

The first room accessible from the entrance is also worthy of special mention. It's a fine example of the entire museum's genuine love of the magical potential for film and indeed of the mechanics of the art form itself.

In a darkened gallery you can see (among other exhibits) zeotropes, a stroboscope and 35mm film running through a clear projector showing film clips and History of Evolution - a short animation by the studio. 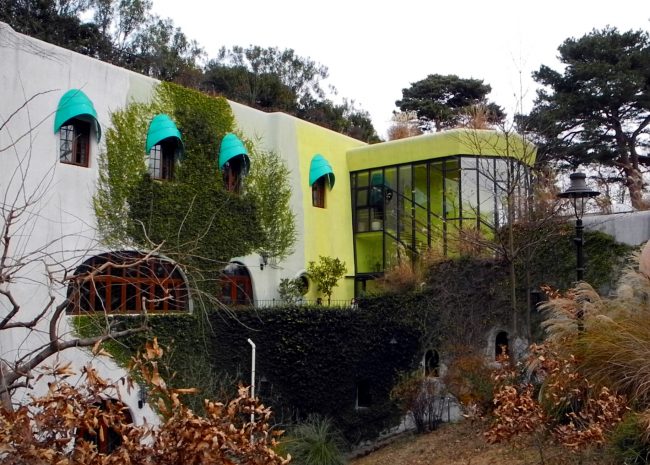 Even very young children seemed captivated by the exhibits in this room. Only the volume of visitors at the time we visited in such a small space was a detraction from lingering longer than we did.

The Studio Ghibli Museum prides itself on there being no set route to seeing the exhibits (something even more exceptional here in Japan than it would be elsewhere). As you step over the threshold, you enter what looks like a wealthy eccentric's quirky mansion. 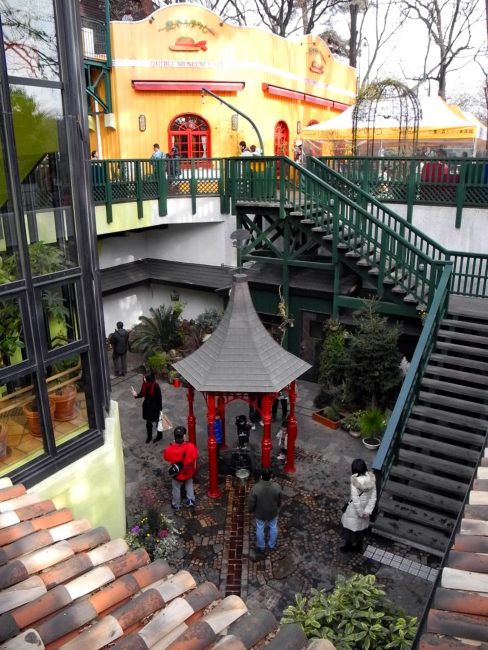 There is a large main reception room with several doors and tunnels leading from it, a spiral staircase and a Victorian-style glass elevator (a nod to Roald Dhal's Charlie and the Great Glass Elevator?) all tempting you to explore.

VIDEO: A Look Inside The Straw Hat Cafe

The cat bus from My Neighbor Totoro

Permanent and changing exhibitions celebrate all things Ghibli. When we visited one of the temporary ones were the Cat Bus rooms, featuring a full-sized version of the memorable cat bus from their 1988 classic My Neighbor Totoro, were a joy.

In one room, young children were allowed to climb inside, and on top of the bus should they wish; whilst in the other room their parents can sit, in slightly a more refined, dare one say 'adult' manner, inside a sectional mock up of the furry orange vehicle.

There's a cute, small cinema showing short films that are apparently exclusively shown here. We caught Chuzumo (or Mouse Sumo!) which was perfect having only just seen the real thing (sumo that is) for the first time the day before. A funny film that sumo fans will appreciate for its attention to detail on the trappings of the ceremony that surrounds the sport.

Life sized robot from Laputa: Castle In The Sky

Personal highlight for me though was a life-sized statue of one of the robots from Laputa: Castle In The Sky - probably my favourite Miyazaki-directed film (and studio Ghibli's first in 1986). 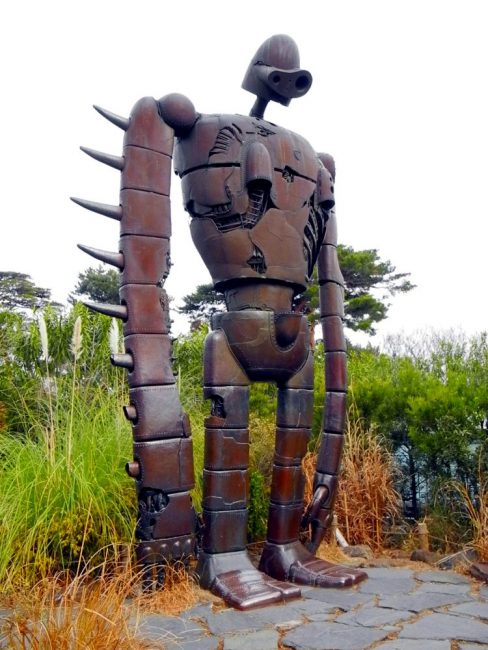 This stands guard atop a garden on the roof of the museum, which is accessible through another of those spiral metal staircases. Fortunately, the weather on the day we visited was perfect Japanese winter weather - that is bright sunshine, blue skies and chilly.

I couldn't resist having my photo taken below the protective giant. Even my often reluctant wife posed for a commemorative snapshot. It also looks imposingly majestic from the exit gates of the museum where it can be viewed as perhaps intended (and as in the film) - like a sentinel watching over all those below.

Demand for tickets is high

If you're thinking of going its necessary to plan in advance due to the massive demand for tickets. To the museum's credit, they ration tickets each day. Like the extremely popular exhibitions at more conventional big-city art galleries, tickets only permit access during a fixed time window.

So, don't be late - or you'll be politely advised, as only the Japanese can do, that you have most unfortunately missed your opportunity. Disaster!

I’ve distilled decades of my experience into this ebook for you.

The best way to buy tickets

Curiously, buying tickets to the Studio Ghibli Museum from outside Japan is actually easier than inside the country. Outside you should be able to get them through travel agents on request (you'll have to specify your preferred date and time).

Alternatively, if you live in Japan, or know someone who does, you can do as we did and ask willing relatives/friends to assist you. You'll need to book and then arrange for your relative/friend to collect your tickets from a Lawson convenience store. (I know – random!) 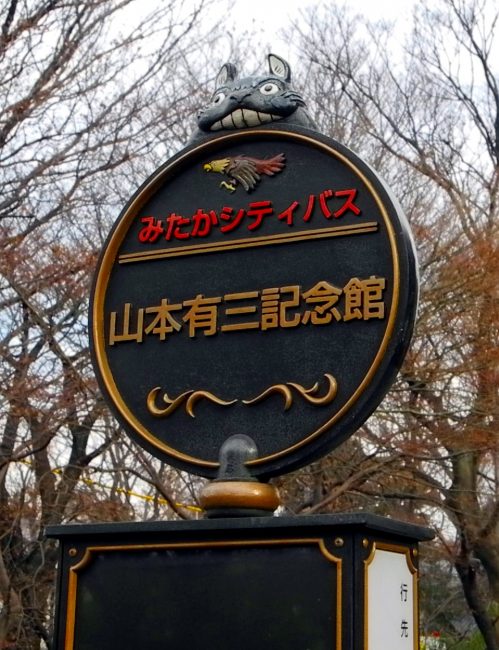 Your helpful Japanese contact can then also post you the tickets in advance of leaving your home country so that you have them with you on arrival in Tokyo if your relatives/friends don't live in the city. ;-)

How to buy tickets in advance online

Tickets can be purchased from several vendors online, each offering a slightly different twist on the options. These include providing plenty of flexibility, last minute tickets, tickets with transfer from central Tokyo etc.

Here's direct links to the best offers (each link will open in a new window):

Pre-order with ticket delivery via Viator

Go to a Popular Hot Spring near Studio Ghibli Museum 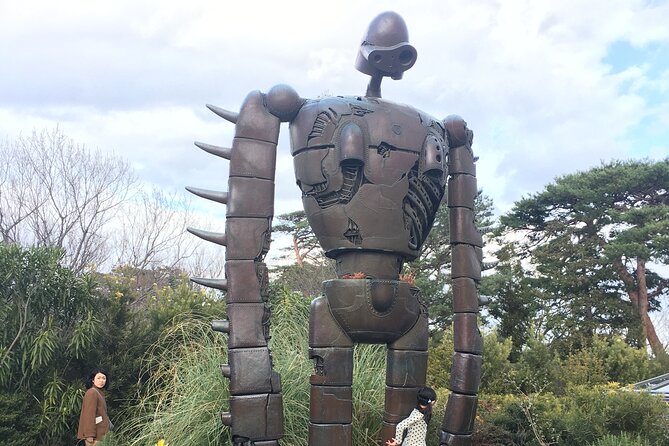 If you cannot visit the museum in person or cannot get tickets for when you need them, consider taking a virtual Studio Ghibli tour. This online experience will take you to the places throughout Japan which are the inspiration for some of Studio Ghibli's most famous films.

The tour (via Zoom) includes Ghibli related spots (including the Ghibli Museum) throughout Japan from Hokkaido in the north,  to Kagoshima in the south.

Learn more about this virtual tour in our guide 10 Top-Rated Virtual Japan Tours.

No photography inside the museum

The Ghibli Museum has a policy of no photography inside the museum itself. In part, I imagine, to sustain a sense of surprise and wonder when people visit for the first time. That's why you'll rarely see many photos of the interior exhibits.

However, photography in the grounds and gardens outside the museum, including on the roof which you can walk on, and the main entrance is authorised and fine.

Pre-order with ticket delivery via Viator

Go to a Popular Hot Spring near Studio Ghibli Museum

NEW! 11 Unique Things To Do in Osaka