Discovering Osaka architecture is easy, as Osaka is blessed with countless modern buildings worth investigating if you're interested in building design and construction.

Its streets also have a special atmosphere at night. The area in Fukushima Ward in the north of the city, including the iconic Osaka Station City, packs a broad range of fine examples of contemporary Japanese building design and rewards exploration.

So I thought I'd make a film incorporating both things - a walk at night through an area containing some of my favourite architecture. 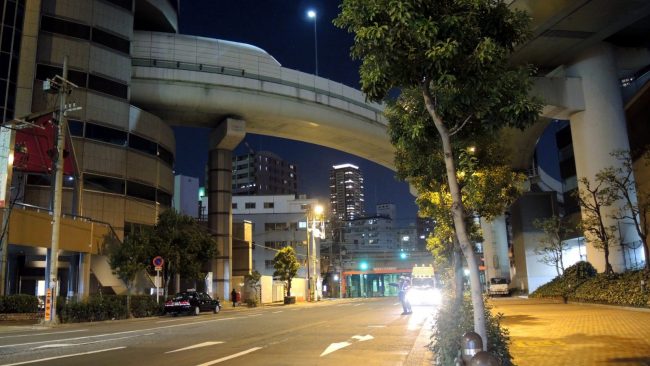 View of the Gate Tower Building

I shot the film after going to a gig at a the 2nd Line live house in Fukushima ward. I starting filming around 10:45pm.

The walk back to Osaka Station was a leisurely 15 minutes. 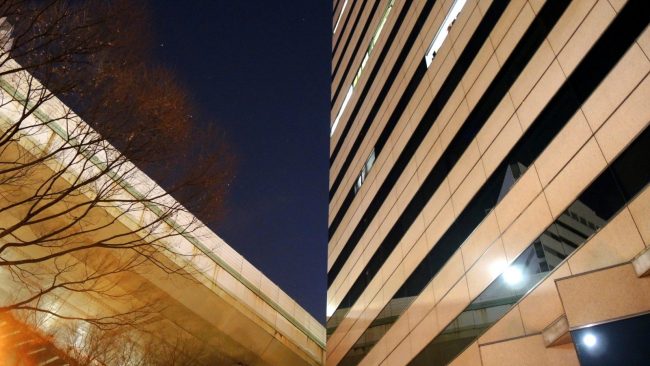 I knew the route had a number of architecturally interesting buildings along the way.

Fukushima-ku is one of 24 wards of Osaka.

Powered by GetYourGuide. Become a partner. 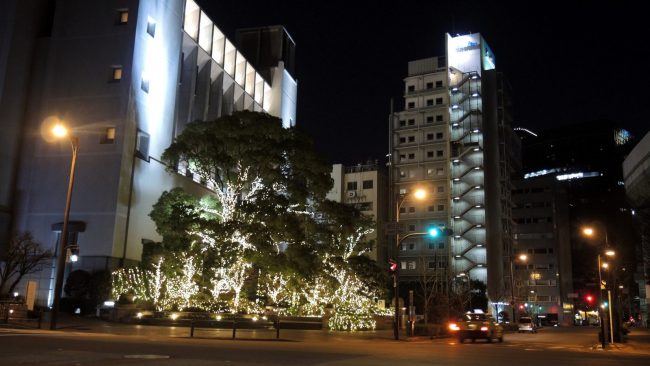 The ward is primarily a residential quarter, but has some office buildings and a commercial district, including famous-name hotels as well as factories and wholesale businesses.

In more recent years, many high rise apartments and office buildings have been built in this ward. 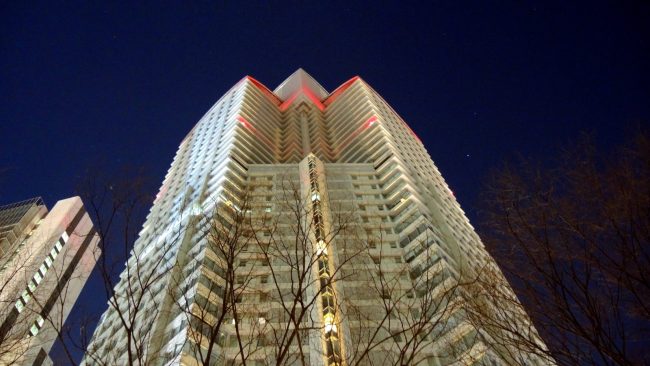 Mainly because it is close to the Umeda and Dōjima business centres, and not far from Osaka Station - a major transportation hub.

I hope you enjoy looking at these photographs I took of some of the buildings along the route. 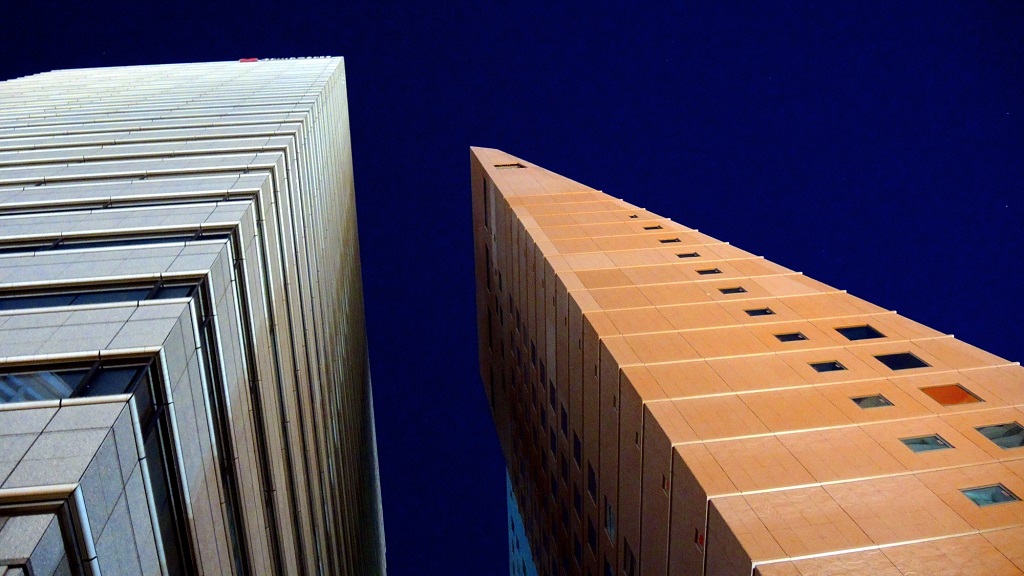 The straightforward walk first takes in the Gate Tower Building - known for having an elevated highway passing through its fifth to seventh floors! (See photo above.)

Next, on the south side of the street, is The Ritz-Carlton Osaka hotel. Which is located within the large Herbis Plaza commercial development. 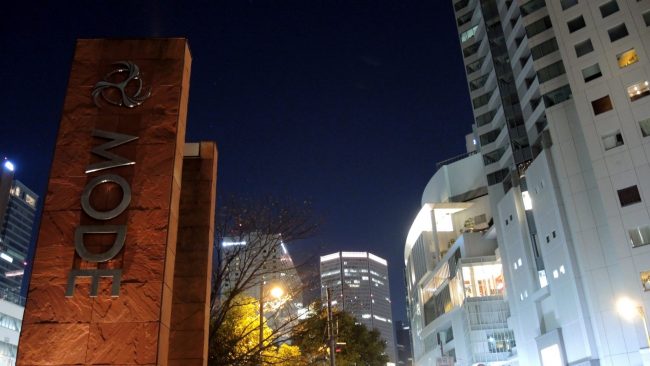 Towards the end, there are views of the HAL Osaka building.

HAL is Japan's largest college for the creative  industries, with schools close to each of the major train terminals in Tokyo, Osaka and Nagoya.

All of these also feature in the film below.

Walking Route - shown on google maps (use this to walk the same route yourself):