Travelling In Defiance of Terrorism

I was already tired when I got on the plane at London Heathrow.

I rarely sleep much on planes and tend to use the eleven-twelve hour flight between the UK and Japan as an opportunity to catch up on films missed at the cinema.

Little did I know how this flight would end... 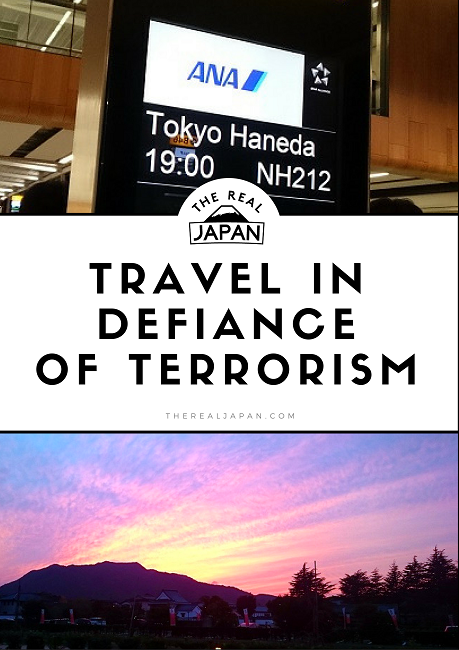 Travelling In Defiance of Terrorism
by Rob Dyer

Little did I know how this flight would end

I also prefer to stay awake during the flight, getting into the destination local time zone as quickly as possible. Happily going without sleep if it means I can adjust my body clock quicker. That way, I tend not to suffer from jet-lag on arrival in Japan.

Little did I know how this flight would end. 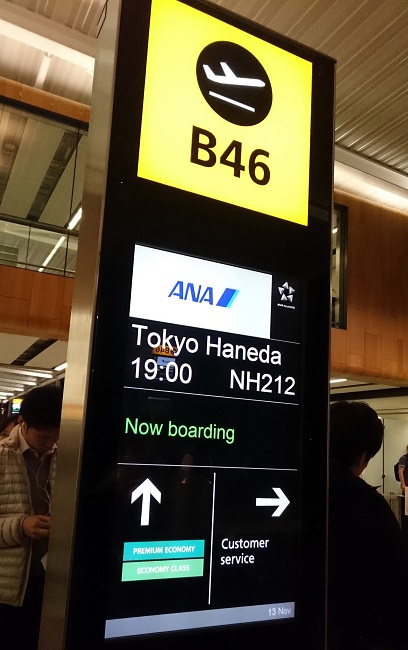 The movie selection on our spacious ANA Boeing 777/300 was good, if not great. But I could still easily earmark five to six films worth. However, in the final act of my first choice, Mission Impossible: Ghost Protocol, I was struggling to stay awake in spite of the on-screen action.

Five hours later I woke up

I decided not to fight it and try and grab an hour (if I could sleep that long).

Five hours later I woke up. 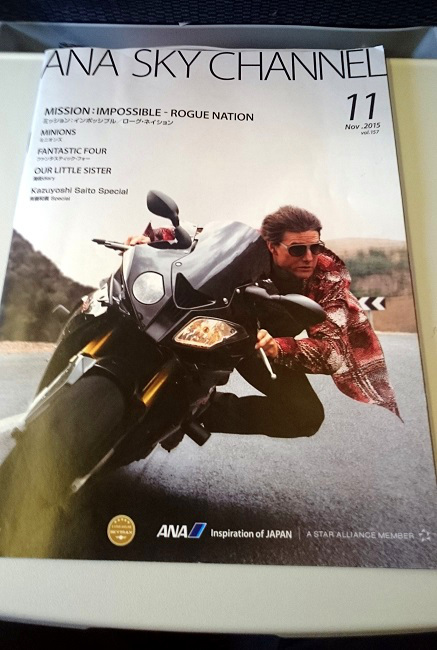 Now, most normal human beings would probably be happy to sleep five hours on a long-haul flight. Me, I was just annoyed that:

a) I only had time to watch one more long film

b) I feared that sleeping so long on the plane would mess with my body clock on arrival in Japan.

In between eating, filling in customs and immigration forms and toilet breaks, I only managed to squeeze in one more film, Mission Impossible: Rogue Nation, the follow-up to the one I started with, eight hours ago.

RELATED: How To Think Differently About Travel (And Why)

Tom Cruise double-bill over, we soon touched down on Japanese soil at Haneda airport in Tokyo. As always happens, my pulse and heart rate increased with the excitement of anticipation at the life experiences this next trip would bring. 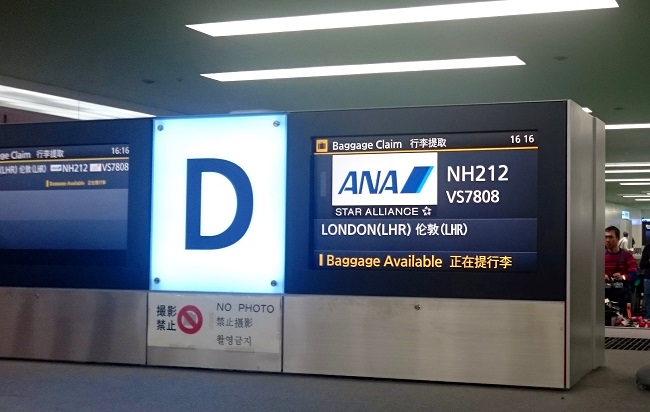 We made our way to the baggage carousel to collect our cases. As we stood there waiting mundanely for our luggage to appear, the airport WiFi kicked in. I connected and began scrolling through the headlines on my phone.

That's when we learned of the dreadful terrorist attacks in Paris. Multiple mass shootings and suicide bombings. I saw images, watched video of the terror that had been unleashed in the heart of Europe.

I showed my phone to my wife. We were both utterly stunned.

Moreover, I actually felt bad, selfish almost. Here we were about to embark on another Japan adventure, whilst an entire nation was in mourning at the shock of such a savage loss of life.

The more I read, the more troubled I felt.

However, then it occurred to me: beyond feeling empathy, I was unable to do anything to improve the circumstances of those who had lost loved ones in France.

But, perhaps this trip itself was actually an act of defiance. A statement to the terrorists that we will not be swayed by their cowardly acts. That we would continue as we always have.

RELATED: Why Travel Jitters Are A Good Thing 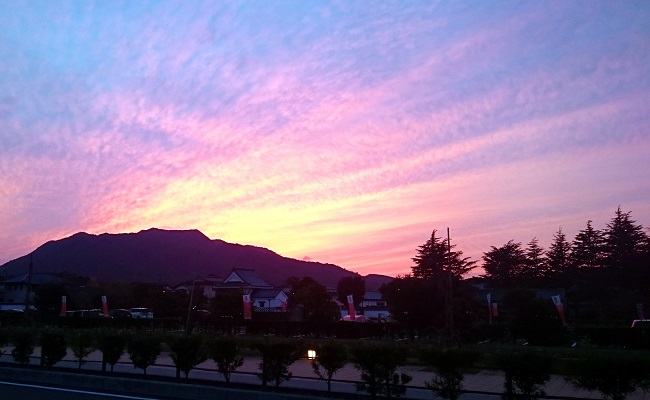 Travel to other countries, meet other people (sunset over Hagi, Yamaguchi Prefecture)

Travel to other countries, meet other people

To travel to other countries, meet other people. To better know each other is perhaps the biggest act of defiance we can make as individuals to the threat of terrorism.

We headed out of the airport more determined than ever to make the most of our precious time.

How To Think Differently About Travel (And Why)

Why Travel Jitters Are A Good Thing

Living In Japan – Travel Tips From The Real Japan

Living In Japan – Travel Tips From The Real Japan

How To Ride The Nagasaki Electric Tramway

How To Ride The Nagasaki Electric Tramway