One thing I particularly love about Japan is the amount of small, self-owned, mom and pop and family-run small business there are - everywhere you go.

Whether it is in the middle of Tokyo, or in the wilds of Hokkaido, there are modest, but beautiful sake breweries, cafes, clothes shops, tofu producers, second hand records stores, electrical shops, etc.

The fact that Japan has officially been in recession for the last couple of decades still (despite business closures) hasn't managed to kill off this wonderful aspect of life in the country.

To me, these are Japan's Local Heroes. 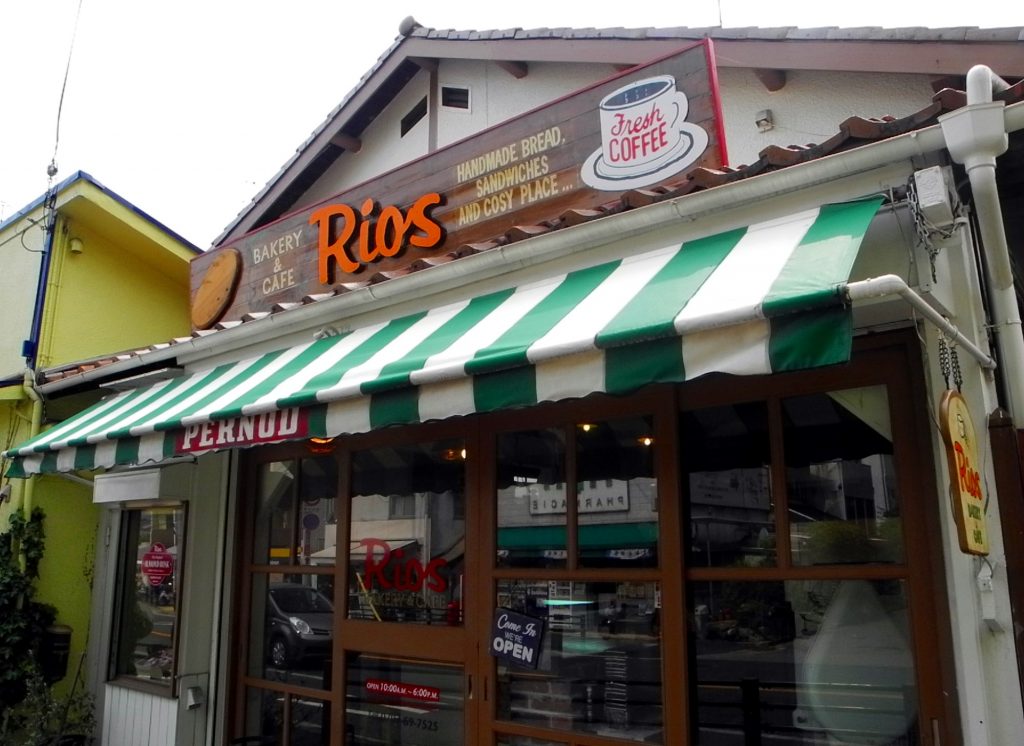 Not named after Brazil

Rios Bakery and Café is one of those owner-operated businesses that continue to pop up.

Rios (apparently named after the owner and not Brazil as I had assumed!) has the advantage of being found in Ashiya, the wealthiest city in the whole of Japan. So, whilst it possibly isn't typical of your average small family business, for me it is a fine example. 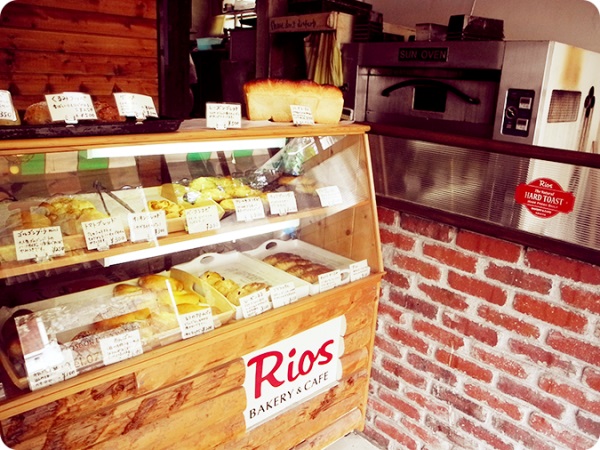 I forget what it was before, but noticed the previous store had closed and was being refurbished. It reopened under its new guise in 2011. My mother-in-law, sensitive to my love of bread (and especially toast in the morning), has been buying freshly baked bread from Rios each time we visit – and it is lovely.

To be honest, bread in Japan is still a relative novelty (compared with England where it is a staple of the diet any hour of the day) and decent bread in Japan isn't readily available everywhere. 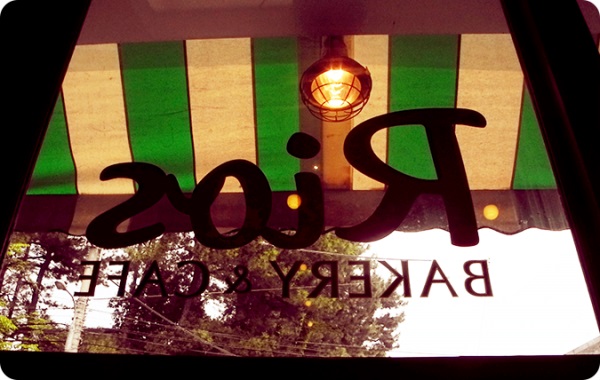 It was only when we were in Ashiya in May 2012 that we first made a point of popping in there for a late breakfast one mid-morning. It lived up to the promise of its beautifully-designed exterior. The coffee was spot-on, made at the counter in front of us, and the bread and pastries are a real treat. 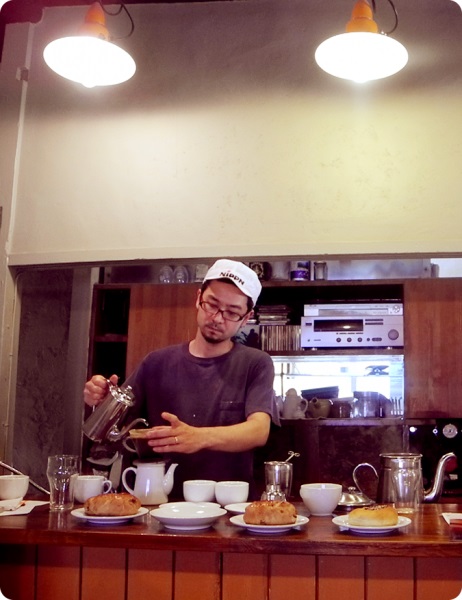 So I decided to take a few photographs of Rio and his lovely café to celebrate what he, and the thousands of small, independent businesses across the country, add to the social (and economic) fabric of The Real Japan.

I hope you enjoyed the pictures and maybe you could visit Rio in his café one day too. If you do, I ask just one favour, please tell him we sent you and thank him again for his tasty bread!

A Winter's Day Walk In Ashiya