Gambling In Japan – A Beginner’s Guide

If there is something you can be certain about, it's that Japan has got an ample gambling culture. This despite the country having strict gambling laws.

Most forms of gambling are banned in Japan but there are a number of exceptions. You may well have heard of pachinko, but what of keirin, kyoutei or toto?

Read our introductory guide to gambling in Japan to learn more...

Many working men and women hit the bookmakers after hours - it's an immensely popular pastime, both for individuals and society. Generally, the Japanese focus on sports betting, with horse racing leading the way.

That's not to say that other casino-style games are out of favour; and there are a few gambling activities native to this exotic island nation. 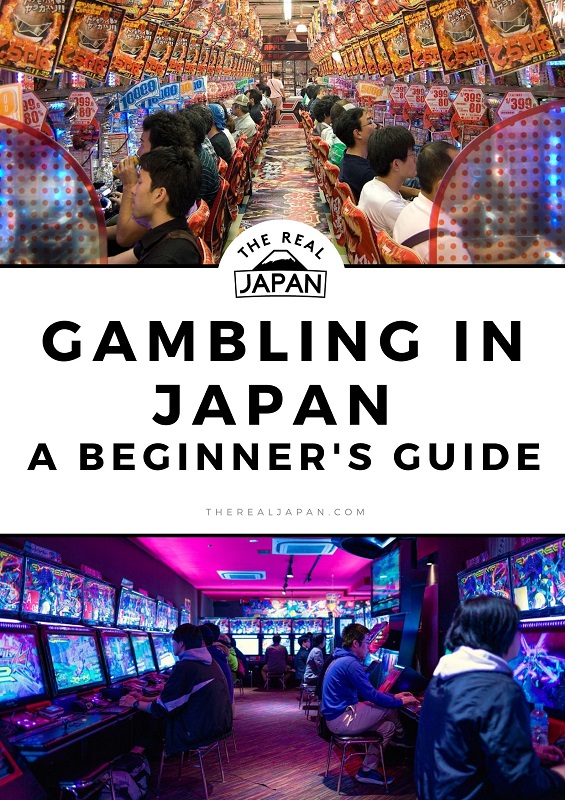 Of course, like many countries the world over, the online gambling scene has seen growth as well.

Players sign up for web casinos since they can play for bigger bonuses and often higher winning chances. There are even sites dedicated to helping the curious navigate the wealth of online Japanese casinos. As a subsidiary of internet gaming, gambling on mobile has also risen in popularity in Japan.

Aside from an overview of Japan's gambling and casino culture, let’s focus on the games specific to the Land of the Rising Sun. Maybe you have heard of pachinko, but do you know how it works? And what other means of play might you expect to try your luck with while visiting Japan?

As mentioned above, this type of game is the most popular gaming activity native to Japan. Its notoriety goes beyond the borders, and lovers of Japanese culture often dip into pachinko's waters. But how exactly does it work?

Well, it’s surprisingly similar to regular slot machines. Generally, games are low-stake, as to prevent problematic levels of play. Contrary to Western slots, pachinko games will offer extra balls instead of spins. You convert your in-game winnings to more balls or other bonus game features. 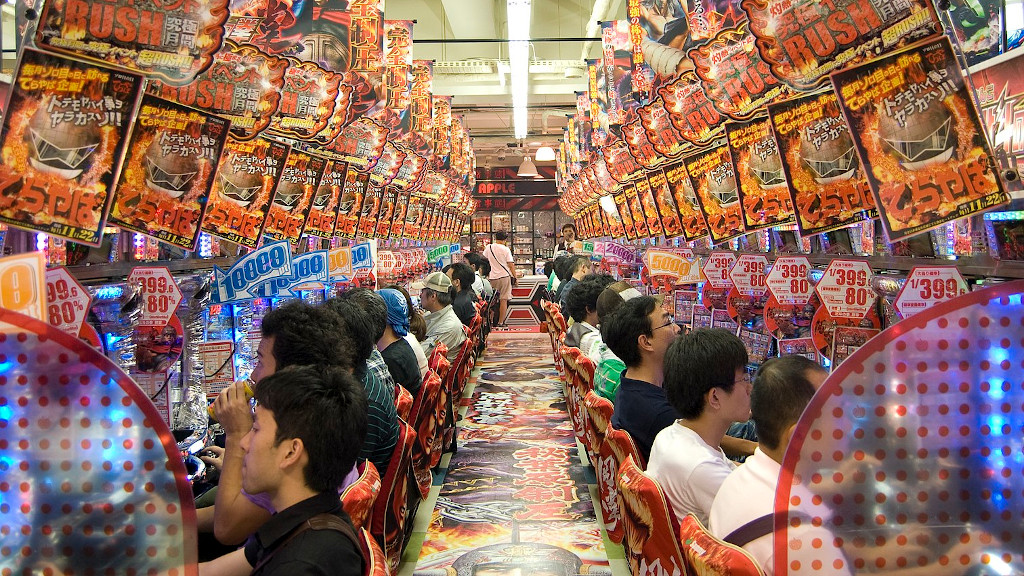 While Japan's regulation forbids cash prizes, you can exchange the value of your winnings in prizes such as cigarettes, chocolate bars, pencils, lighters, and the like. Modern pachinko games run on LCD technology, and they feature musical scores and kaleidoscopic screens. Many pachinko parlours are huge, evidence of the game's popularity.

An Assault On The Senses

If you’re tempted to have a go at pachinko, be warned. Many still allow smoking and the ventilation in some leaves a lot to be desired. But even if smoking is banned, nothing quite prepares you for the auditory and visual onslaught inside one of these gaming emporiums.

VIDEO: The Loudest Place in Japan: A Japanese Pachinko Parlor

The sheer volume of the dozens, often hundreds of gaming machines can be deafening. It’s often said that the locals are able to enter a meditative, zen-like state when playing pachinko. That must be true. It’s the only way I can see how they can bear the assault on the senses!

Japan's biggest sport for gambling is probably horse racing. Here it is a down-to-earth affair, with the focus very much on placing bets rather than the trappings of 'the sport of kings' horse racing tends to enjoy in other countries.  Would-be winners can even attend classes on how to bet on races.

VIDEO: How To Bet On Horse Racing In Japan

Betting on horse racing generated $27 billion in revenue in 2019, and if you ever get the chance to attend a meeting, it's a memorable experience.

Since Japan is highly invested in the bookmaking industry, it's no surprise that there is an all-Japanese sport event where people may place bets. Keirin is a bicycle racing competition. While there are few velodromes dedicated to it, the betting activity has a significant following.

The sport is generally regarded as male-only, but female racers have started to appear in recent years and this has broadened the diversity of betting. Moreover, Keirin has gone over the border, as South Korea has recently opened its first dedicated velodrome.

Kyoutei is the extreme side of Nihon bookmaking, as it involves powerboat races. The six participating boats must race around two buoys, on an overall distance of 300m. It's noteworthy that, since the beginnings of this competition, men and women have competed together in teams. Like Keirin, Kyoutei has begun to gain a following in neighbouring Korea, as well.

Getting back to the classics, 'toto' is a form of soccer betting. Punters have the option of placing bets on the winning team or the exact outcome of a match. Sports Shinko Kuji also qualifies as a bridge between physical and online gambling, as players may purchase tickets both online and in designated stores.

It is clear that in Japan games of chance have a significant following. What's more, they aren't solely of foreign origin; many of the activities Japanese punters engage in are native to them. 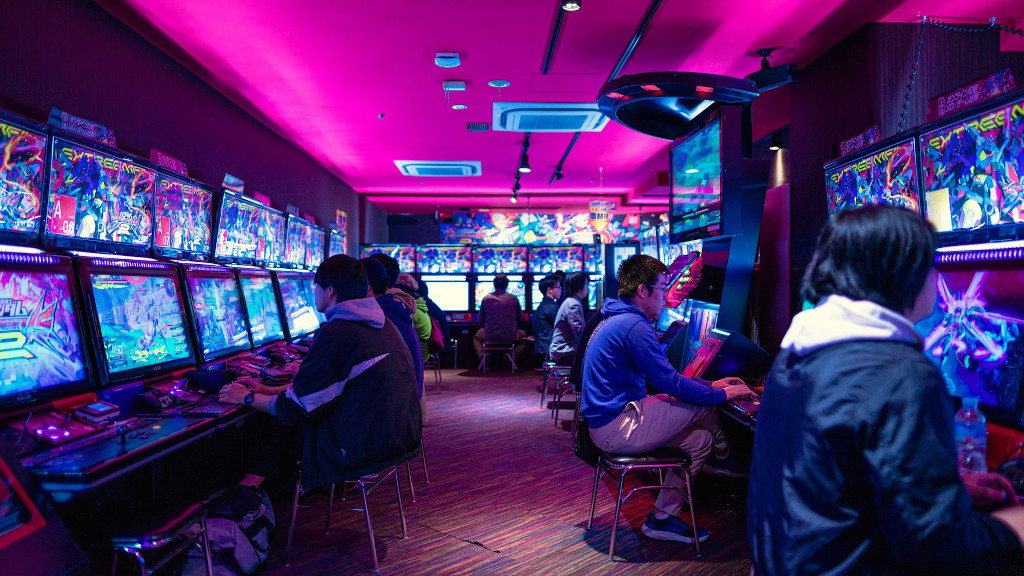 Pachinko parlours are worth a visit - just for the experience alone

That isn't to say that said activities have no fans outside the borders; South Korea has imported at least two of the primary sports competitions to wager on. Furthermore, pachinko is famous enough even in the Western world, and some Japanese culture aficionados play pachinko via apps on their smartphones.

Japan’s gambling dynamic is just as colourful as other cultural aspects of interest to travellers from all over the world.

Have you tried gambling in Japan or attended any of the associated sports events? If so, share your experiences and tips with others by leaving a comment below.

A Guide to Keirin in Japan

From Wikipedia, the free encyclopedia