Historic Streets of Narai-juku on the Nakasendo Way

Narai-juku is essentially a one-road village in the mountains of Nagano Prefecture, on Japan's main island of Honshu.

It's in the Chūbu region, an area in the heart of Japan - one of Japan's most mountainous.  Gradually descending along the Narai River, Narai-juku stretches approximately one kilometer along the old Nakasendo Road.

During the Edo era (1603-1868), the Nakasendo Road was one of the main routes linking Edo (the old name for Tokyo) and Kyoto.

Go on a Self-Guided Walk between Kyoto and Tokyo: Nakasendo 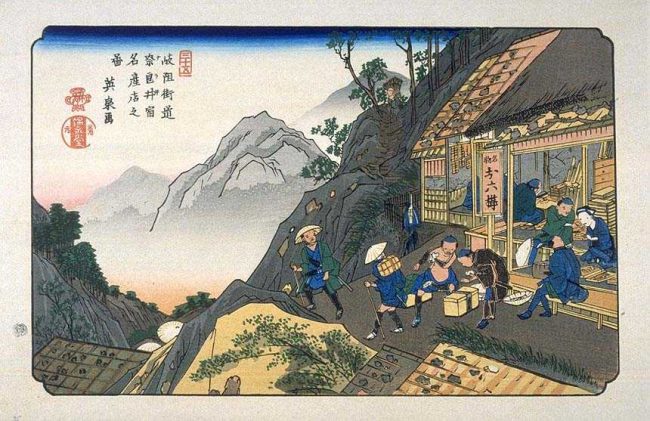 The eleven local villages from Neikawa-juku to Magome-juku on the route called Kisoji (Kiso road) are well-known sightseeing spots.

Particularly in Narai-juku, the view of the old street in the area has been maintained and the houses, built using unique local techniques, are of historical and academic value. 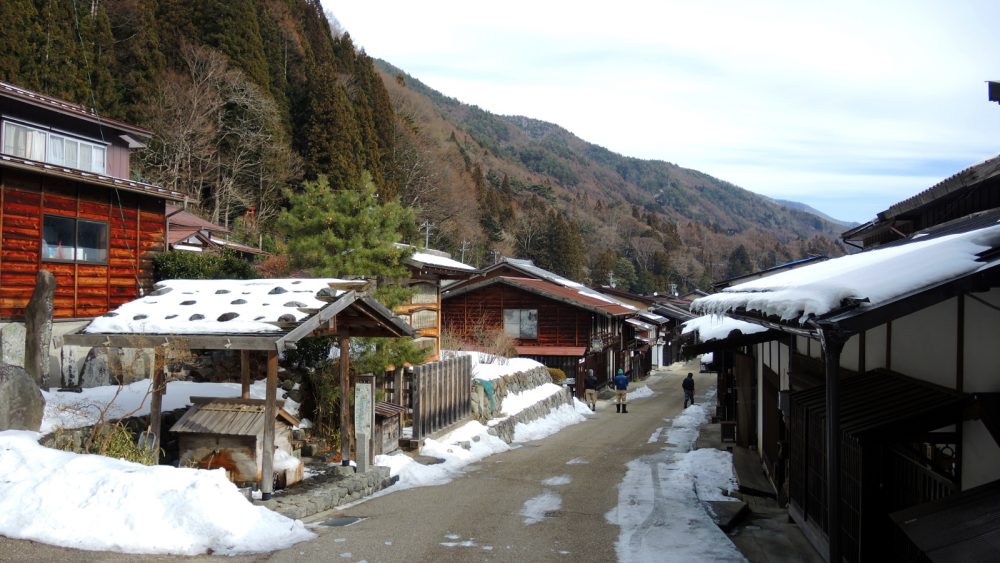 The film below was shot in February as the last of the winter snows were melting.

It begins at Shizume Shrine (the village's shrine) at the foot of the Torii Pass, which marks the end of Narai-juku on the Kyoto side. 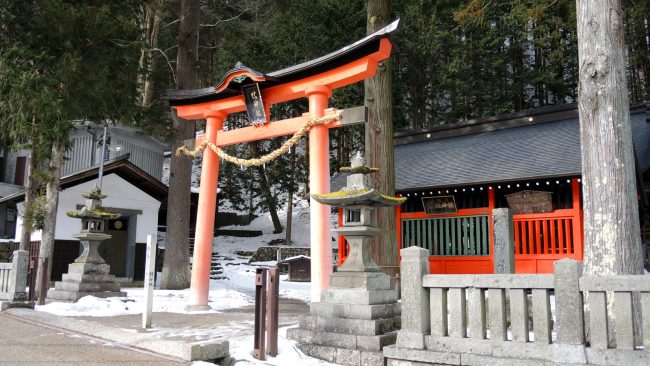 An annual festival (designated an intangible cultural asset) is held on 12th August, where people in the town gather and walk through these streets to music created on Japanese flutes, drums and shamisen.

I strongly recommend visiting this small village in the mountains. It's a great way to experience and feel the atmosphere of old Japan.

Be sure to hit the bell icon to get notifications of all new posts.

Go On a Self-Guided Walk between Kyoto and Tokyo: Nakasendo